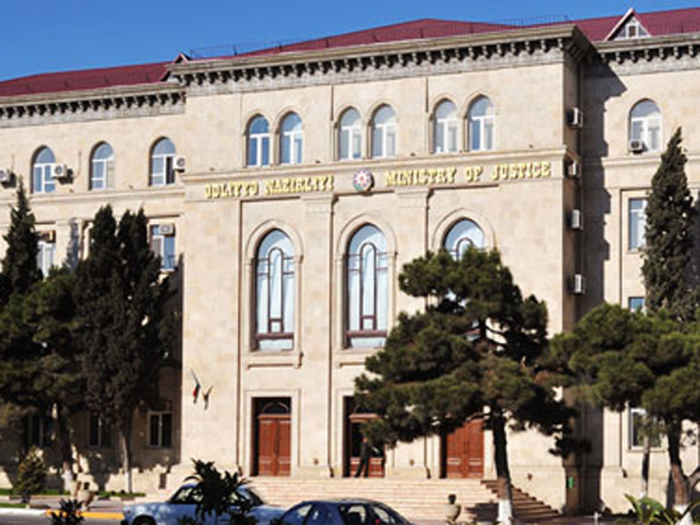 The headquarters consisting of the leadership and other authorized people of the Azerbaijani Justice Ministry was created to ensure the organized and prompt fulfillment of the tasks facing the Ministry of Justice in accordance with the Azerbaijani president’s order on the organizing a temporary special administration in the liberated Azerbaijani territories, Minister of Justice Fikrat Mammadov said.

The Nagorno-Karabakh regional department of the Ministry of Justice was established to ensure the analysis of national and international legislation in connection with the military and other crimes committed by Armenia, its illegal activity in the occupied territories, to clarify the amount of the damage caused in the occupied territories to the justice system and infrastructure in this sphere, to ensure the activity of the judicial bodies, as well as to organize the fulfillment of other tasks facing the judicial bodies.