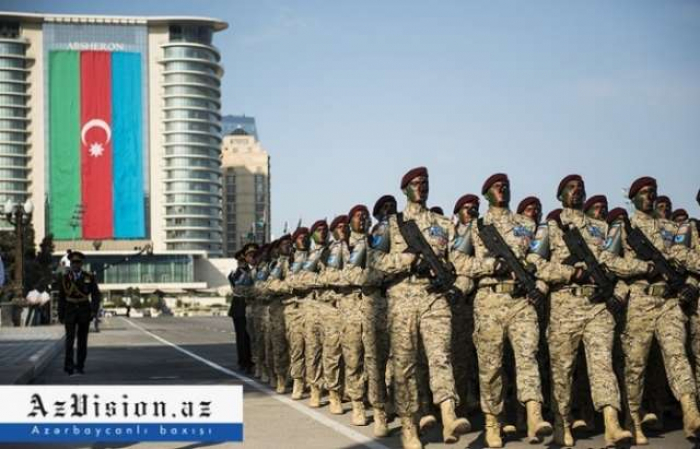 A draft law on the establishment of the honorary title of “Hero of the Patriotic War” was discussed at a plenary session of the Azerbaijani Parliament on Thursday.

The image of the “Hero of the Patriotic War” medal is determined in accordance with the law. The medal is worn on the left side of the chest above other orders and medals.

Following the discussions, the draft law was approved in the third reading.