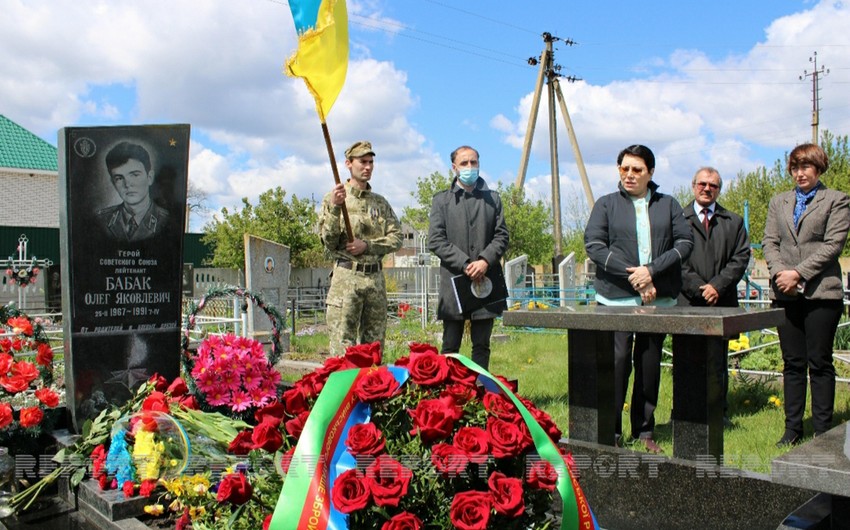 The Azerbaijani Embassy in Ukraine commemorated the memory of the last Hero of the Soviet Union, Oleg Babak. He died fighting Armenian terrorists in the First Karabakh War in the village of Victoria, Poltava region.

Ambassador Akhundova, diplomats of the embassy, employees of the military attache’s office first visited the house where Babak lived. The parents of the Hero stressed that the Azerbaijani state has always been closely interested in their problems.