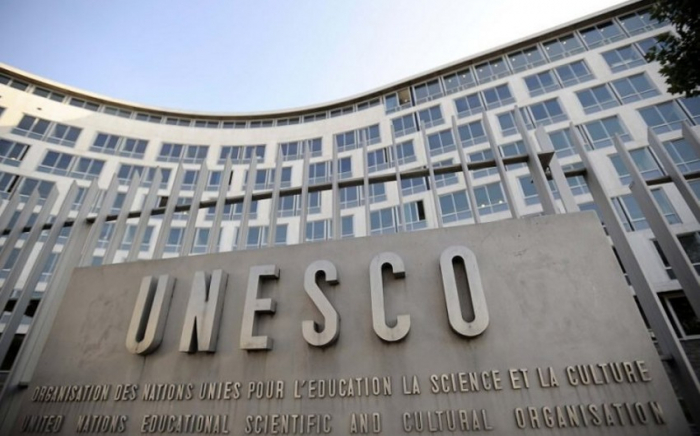 The 9th meeting of the parties to the second Protocol to the Hague Convention of 1954 for the protection of cultural property in the event of armed conflict was held on 30 November and 1 December, according to the Azerbaijani MFA.

Within the framework of the meeting, election was held for the Committee for the Protection of Cultural Property in the Event of Armed Conflict. Azerbaijan’s candidacy for the membership was also proposed and elected a member of the Committee for the next four years with the support of the absolute majority of the states participating in the voting.

Earlier, Azerbaijan was elected a member of the Executive Board of UNESCO for 2021-2025.