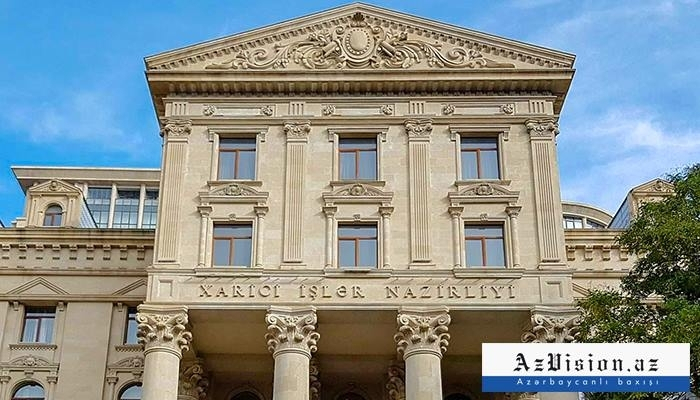 Azerbaijan has handed over more than 70 Armenian prisoners of war to Yerevan after the cessation of hostilities, the Azerbaijani Foreign Ministry said in a statement on Friday.

“Instead, Armenia, by undermining the fragile peace achieved with great difficulty, sent its servicemen to the territory of Azerbaijan almost 20 days after the cessation of hostilities,” the ministry said.

“As a result of the terrorist act committed by these servicemen, four Azerbaijani soldiers were killed and one civilian was wounded,” the ministry added.

Eastern Europe Bureau of Report presents an interview with Oleksandr Skichko, Head of the Cherkasy…