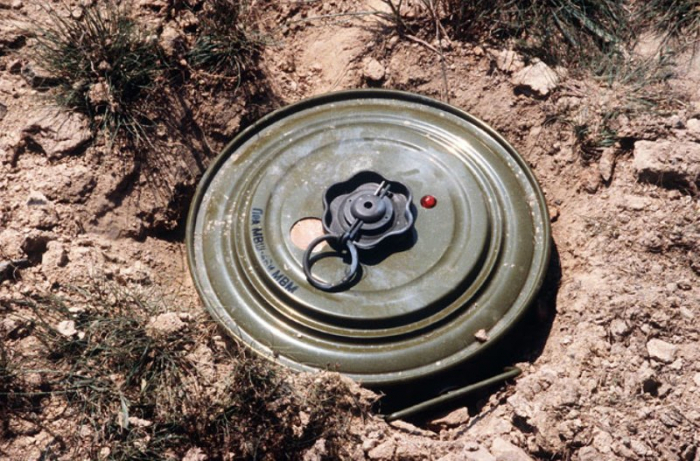 The total area of Azerbaijan’s territories, liberated from the Armenian occupation, which were cleared of mines and unexploded munitions made up 18,302 hectares, Board Chairman of Azerbaijan’s Mine Action Agency Vugar Suleymanov said in an interview with Turkey’s Anadolu news agency.

Suleymanov noted that the clearing of these lands from mines planted by the Armenian armed forces during 30 years of occupation continues.

“In the liberated territories, 22,230 unexploded munitions, 17,426 antipersonnel and 8,755 anti-tank mines were found and neutralized. Mine clearance there is ongoing,” he said.

Suleymanov added that the work is primarily carried out in areas where the construction of roads, railways, infrastructure facilities and settlements is envisaged.