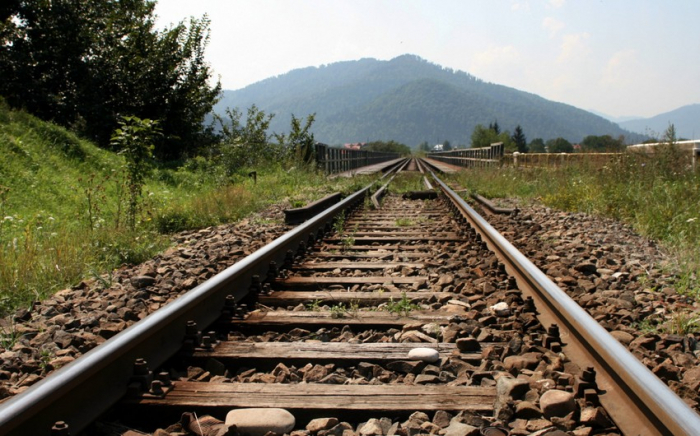 Specialists of the Azerbaijan Railways CJSC are developing new directions for the construction of railway lines in the territories liberated from Armenian occupation as a result of the 2020 Second Karabakh War, and one of them is the Dalimammadli-Kalbajar route, according to the CJSC.

According to the company, a preliminary conceptual design of the route [to be laid from Goranboy district’s Dalimammadli city to Kalbajar district] has been already developed.

Azerbaijan Railways continues to reconstruct the Barda-Aghdam, Horadiz-Aghband railway lines and work on the construction of a new Fuzuli-Shusha railway.

“The length of the Barda-Aghdam railway, the reconstruction of which began in accordance with the order of President Ilham Aliyev on November 24, 2020, is 47.1 kilometers. Within the framework of the project, the Barda and Kocharli stations will be repaired, and the Tazakand and Aghdam stations will be rebuilt,” the company noted.

“The Horadiz-Aghband railway, the foundation of which was laid by President Ilham Aliyev on February 14, 2021, is 110.4 kilometers long. The single-track railway will have eight stations. It’s also planned to build about 300 engineering structures on it within the project. Along with Horadiz station, Marjanly, Mahmudlu, Soltanly, Gumlag, Minjivan, Bartaz and Aghband stations will be also rebuilt,” the company said.

The length of the single-track electrified railway under construction in the direction of Fuzuli-Shusha is 84.6 kilometers. Within the framework of the project, it is planned to build two new stations – Fuzuli and Shusha, as well as design and construction of about 200 engineering structures,” added the company.