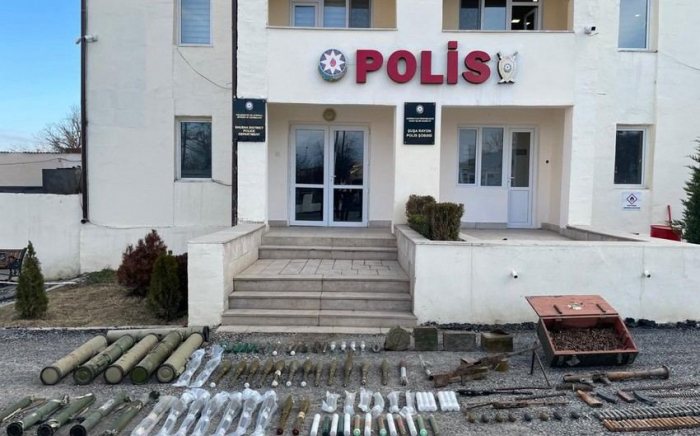 Weapons and munitions abandoned by Armenian armed forces were found in Azerbaijan’s Shusha city [liberated from the Armenian occupation during the 2020 second Karabakh war], according to the Azerbaijani Interior Ministry’s press service.