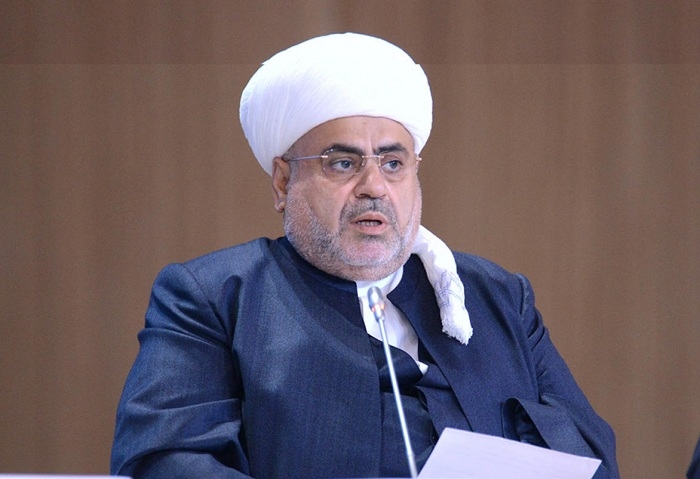 Pashazade said this after the festive prayer in the Taza Pir Mosque in Baku.

The CMO chairman stressed that under the leadership of the Supreme Commander-in-Chief of the Armed Forces Ilham Aliyev, the valiant Azerbaijani army liberated the lands that had been under Armenian occupation for almost 30 years.

“Today we can visit these lands… Armenia razed everything to the ground on these lands. During the trip to liberated Aghdam city, I was in total disbelief. Armenia destroyed this city,” said Pashazade.