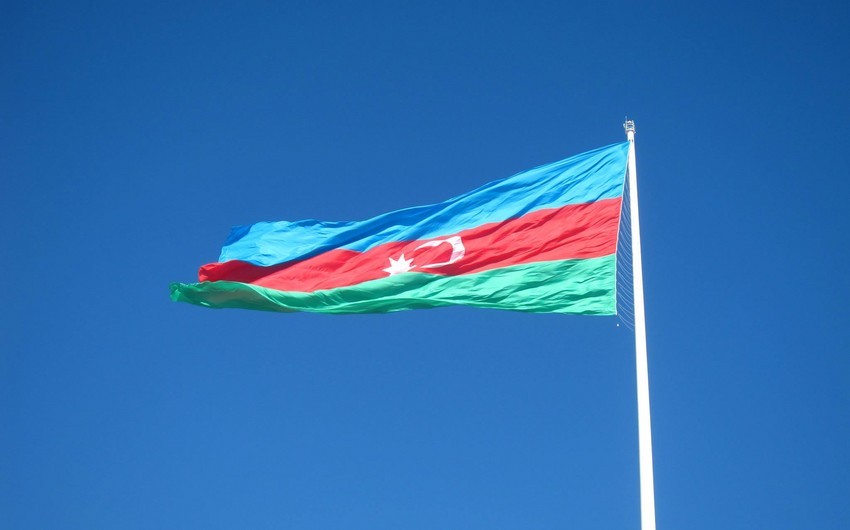 Azerbaijan celebrates the Restoration of Independence Day on October 18.

In May 1992, the parliament approved the national anthem of Azerbaijan, and later the national flag as well as the coat-of-arms depicting an eight-pointed star with flames.

At the plenary session of the Azerbaijani Parliament on October 15, 2021, a new law “On Independence Day” was adopted. On the same day, President Ilham Aliyev approved the law.