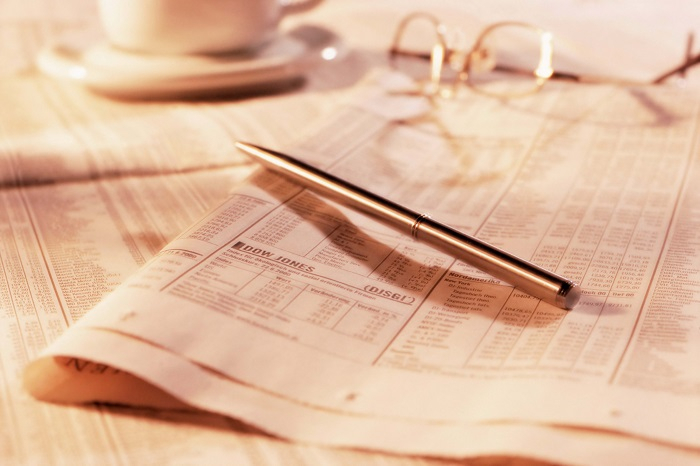 The Azerbaijani national press, which has rich historical, progressive and glorious traditions, celebrates its 146th anniversary on July 22.

The national press, the foundation of which was laid by the great enlightener and publisher Hasan bey Zardabi,  has always been the mouthpiece of progressive ideas in Azerbaijan and the country’s public and political life.

The press plays a major role in the preservation and enrichment of the national and spiritual values of people.

The National Press Day proves that journalism in Azerbaijan is paid attention and concern by the state.

The history of the press in Azerbaijan began with Akinchi, the first Azerbaijani-language newspaper, published by Hasan bey Zardabi between 1875 and 1877.

Throughout his life, Zardabi fought for the enlightenment of Muslims in the Caucasus.

The appearance of the first edition in the Azerbaijani language has received a huge response not only in Azerbaijan, but also in Russia.

The newspaper published materials on achievements in the fields of science, education, culture, literature and art and declared the need for changes in the education system. Popular science articles on agriculture and natural sciences were published on its pages.

There were also stories about social and cultural state of Muslims in the Caucasus, which harshly criticized superstition and backwardness.

The main principles of Akinchi were the enlightenment, modernization, promotion of national interests, unity of national and universal values.

Indeed, Hasan bey Zardabi had to face many difficulties. Position of the newspaper sharply complicated during the Russo-Turkish War (1877–1878). Tsar’s censorship prohibited to touch upon political issues in the newspaper.

Since 1880, this newspaper was published under the name Ziyayi-Qafqaziyye”. After publication of 104 issues, it was closed in 1884.

Akinchi newspaper gave a powerful impetus to the formation of a national press.

At all times the best weapon against injustice and snobbery was the sense of humor.

It’s a perfect description for “Molla Nasraddin,” the eight-page weekly, satirical magazine, which has played an invaluable role in the history of the Azerbaijani press.

The name “Molla Nasraddin” was inspired by the 13th century Sufi wise man with a good sense of humor. His stories had a subtle humour and was very popular in public.

The magazine was revolutionary for that time as it criticized corruption, snobbery, ignorance, religious fanaticism. “Molla Nasraddin” promoted equal rights for women as well as freedom of expression and preservation of national language and traditions.

“Molla Nasreddin” also addressed uneducated people and used satirical verses, stories and cartoons to convey its messages to the society.

In accordance with the annual training plan, approved by the Minister of Defense, Military Oath…

16:39 IDF says 580 rockets fired at Israel from Gaza since Friday

16:26 Australia must get new missiles in face of ‘rising China’ – politician

13:00 Number of tourists arriving in Antalya by air exceeds 7 million

09:52 Azerbaijani FM thanks his Georgian colleague

09:39 1st stage of reconstruction in Karabakh economic region to be completed by 2026

20:26 US military exercise to take place near Chinese border – media

17:39 Azerbaijanis in UK appeal to country’s Parliament regarding attack on Azerbaijani embassy

16:52 IDF says how long it’s prepared to fight in Gaza

16:13 Zelenskyy holds meeting on compensation for damage caused to Ukraine

15:52 UK intelligence: Russian-Ukrainian war is about to enter new phase

15:13 Another 24 Russian enterprises allowed to export animal products to Azerbaijan

14:52 Days of Azerbaijani Culture to be held in Turkiye

14:00 Oksana Pokalchuk resigns as head of Amnesty International in Ukraine

14:00 The rest of the world can use a lesson from history to neuter the hegemonic power of the West