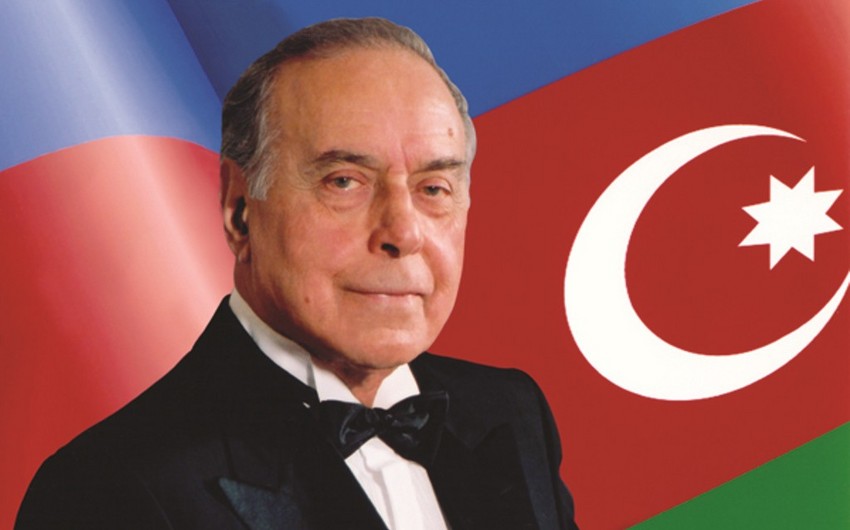 According to Report, this is the first National Salvation Day after Azerbaijan liberated its lands from occupation.

The territorial integrity of Azerbaijan was restored as a result of the policy pursued by the Supreme Commander-in-Chief of the Armed Forces, President Ilham Aliyev, the son of the National Leader Heydar Aliyev.

Under the leadership of President Ilham Aliyev, who duly fulfilled his father’s will, the brave Azerbaijani Army liberated our ancestral and eternal lands from Armenian occupation.

Thus, the Azerbaijani state, under the leadership of the Supreme Commander-in-Chief, alone implemented the UN resolutions on the battlefield. The Azerbaijani lands held under Armenian occupation for about 30 years were freed from the invaders.

Exactly 28 years ago, in his speech at the meeting of the Milli Majlis on June 15, 1993, great leader Heydar Aliyev announced the future development strategy of the Azerbaijani statehood, and this day entered the history of Azerbaijan as the Day of National Salvation.

On the same day, at the request of the Azerbaijani people, Heydar Aliyev, who returned to power for the second time, was elected chairman of the Supreme Soviet. Thus, the long-running tensions and confrontation subsided, and the country escaped the threat of civil war and disintegration. The philosophy of national salvation in the broadest sense of the word ensures the existence of Azerbaijan, its independence, which is its greatest historical achievement. 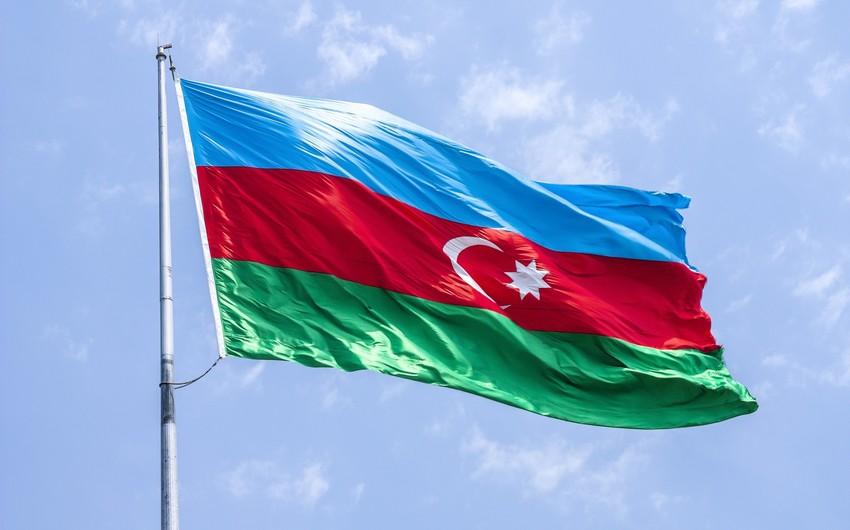 If gaining independence was the first term, the second important issue was maintaining and promoting sovereignty, and it became a reality thanks to the will of the national leader. He created the concept of Azerbaijani national statehood. Despite all obstacles, public-political stability has been restored in the country as soon as possible.

On June 20, 1993, Heydar Aliyev held a briefing for local and foreign journalists to convey the truth of Azerbaijan to the world community. On June 21, he met with diplomats from several countries. The policy pursued in this area had removed the republic from the information blockade. The world-wide idea about Azerbaijan changed positively. The great potential of Heydar Aliyev became the guarantee of Azerbaijan’s independence in such a difficult political period. The national leader’s identity, personal political power, determination, and charisma ended the political crisis, and the integration of Azerbaijan into the world community began.