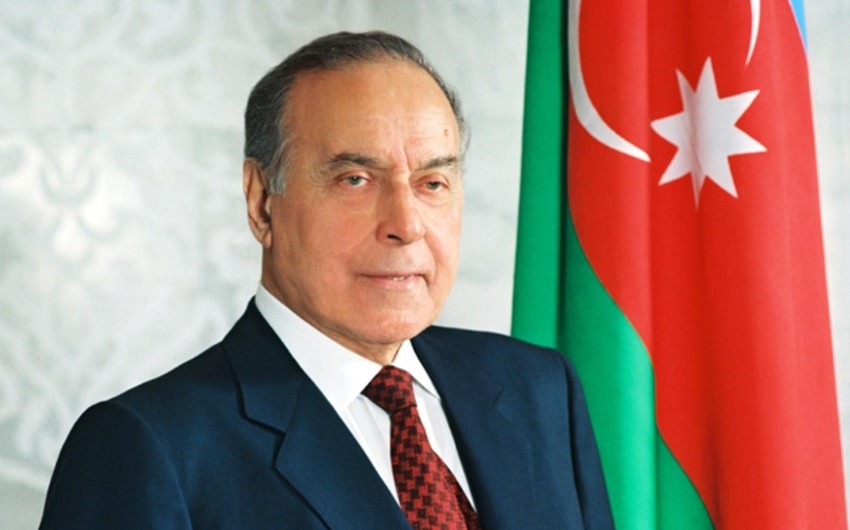 Today marks the birthday of the national leader of the Republic of Azerbaijan, Heydar Aliyev.

Report reminds that May 10 marks the 98th anniversary of the birth of Heydar Aliyev.

Heydar Alirza oglu Aliyev was born on May 10, 1923, in the Nakhchivan city of Azerbaijan.

In 1939, after graduating from the Nakhchivan Pedagogical School, he studied at the Architecture Department of the Azerbaijan Industry Institute (present Azerbaijan State Oil Academy). The incipient war impeded him to complete his education.

From 1941, Heydar Aliyev headed the department at the People’s Commissariat of Internal Affairs of the Autonomous Soviet Socialist Republic of Nakhchivan. In 1944, he was sent to work at the state security bodies.

Heydar Aliyev, working since that time in the security bodies, from 1964 held the post of deputy chairman, and from 1967 chairman of the Committee of State Security under the Cabinet of Ministers of the Republic of Azerbaijan, and he was conferred the rank of lieutenant general. These years, he received special higher education in Leningrad (present St Petersburg), and in 1957 he graduated from the History Department of the Azerbaijan State University.

In December 1982, Heydar Aliyev was elected a member of the Political Bureau of the Central Committee of the Communist Party of the Soviet Union and appointed to the post of the Soviet Socialist Republic of Nakhchivan of the Cabinet of Ministers of the USSR, and became one of the leaders of the USSR. For twenty years, Heydar Aliyev was the Deputy of the Supreme Soviet of the USSR and for five years was Deputy Chairman of the Supreme Soviet of the USSR. 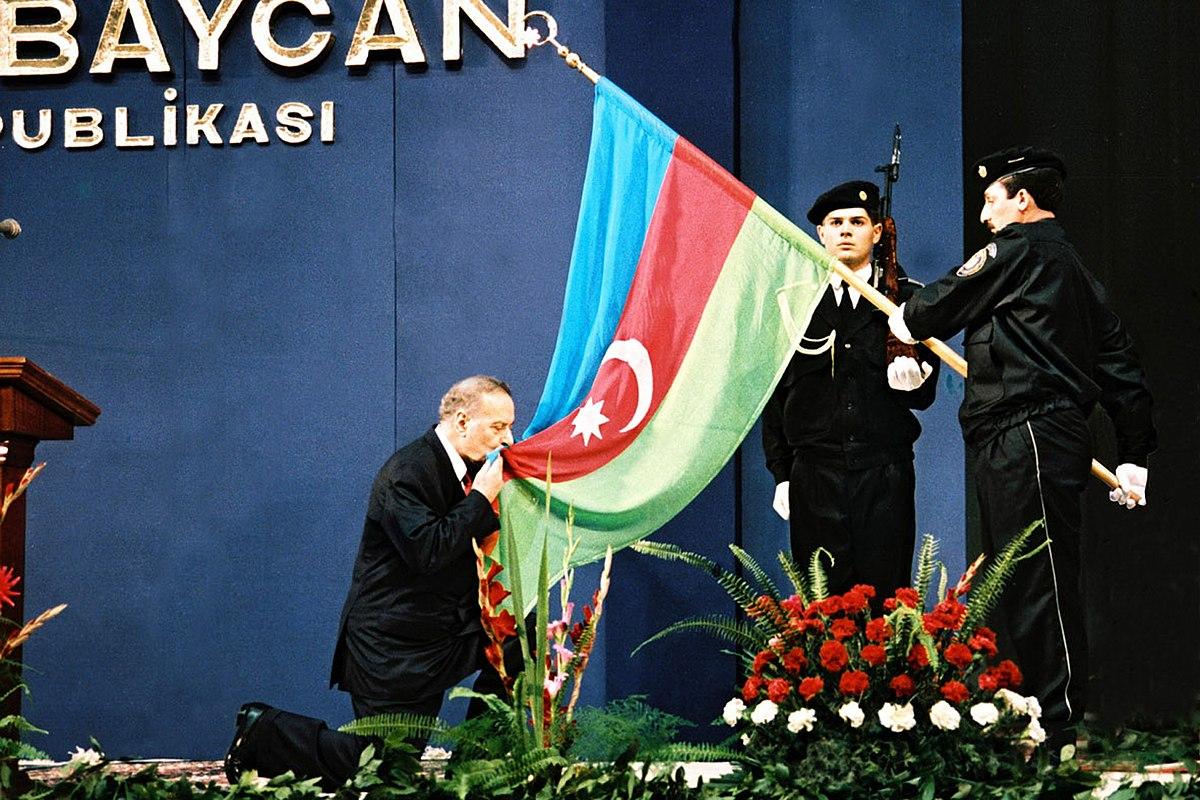 In October 1987, Heydar Aliyev, as a sign of protest against the policy pursued by the Political Bureau of the Central Committee of the Communist Party of the Soviet Union and personally the Secretary-General Michael Gorbachev, resigned from his post.

Inbound with the tragedy committed on January 20, 1990, in Baku by the soviet troops appearing in the next day at the Azerbaijan Representation in Moscow with a statement, Heydar Aliyev demanded to punish the organizers and executors of the crime committed against the people of Azerbaijan. 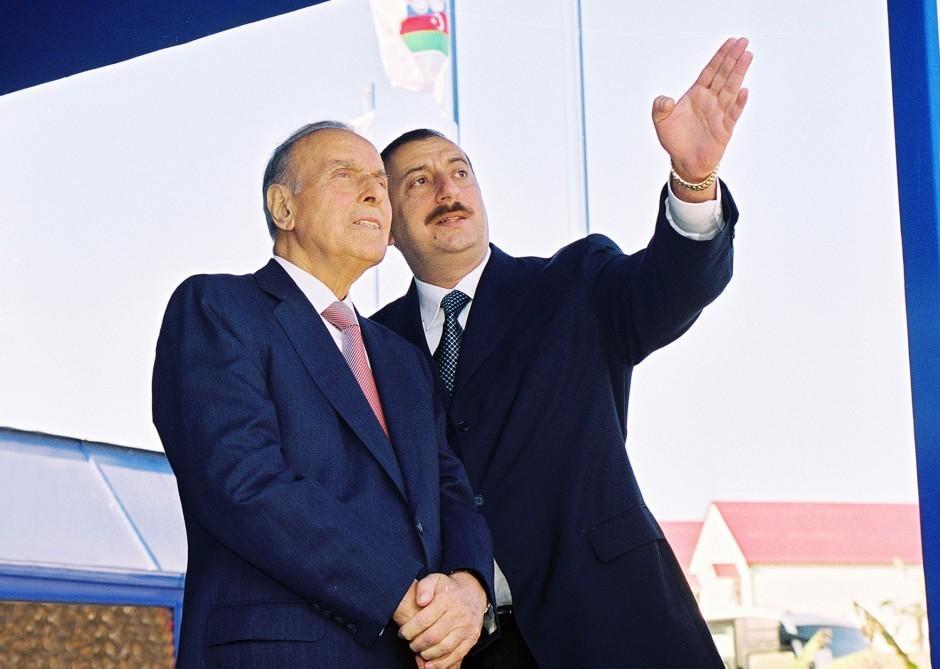 As a sign of protest against the hypocritical policy of the leadership of the USSR, in connection with the critical conflict accrued in Daghlig Garabagh, in July 1991, he left the Communist Party of the Soviet Union. By return in July 1990 to Azerbaijan, Heydar Aliyev lived in Baku, then in Nakhchivan, and in the same year was elected a deputy to the Supreme Soviet of Azerbaijan. In 1991-1993, he held the post of Chairman of the Supreme Assembly of the Autonomous Republic of Nakhchivan, Deputy Chairman of the Supreme Soviet of the Republic of Azerbaijan.

In 1992, at the constituent congress of the New Azerbaijan Party in Nakhchivan, Heydar Aliyev was elected Chairman of the Party. 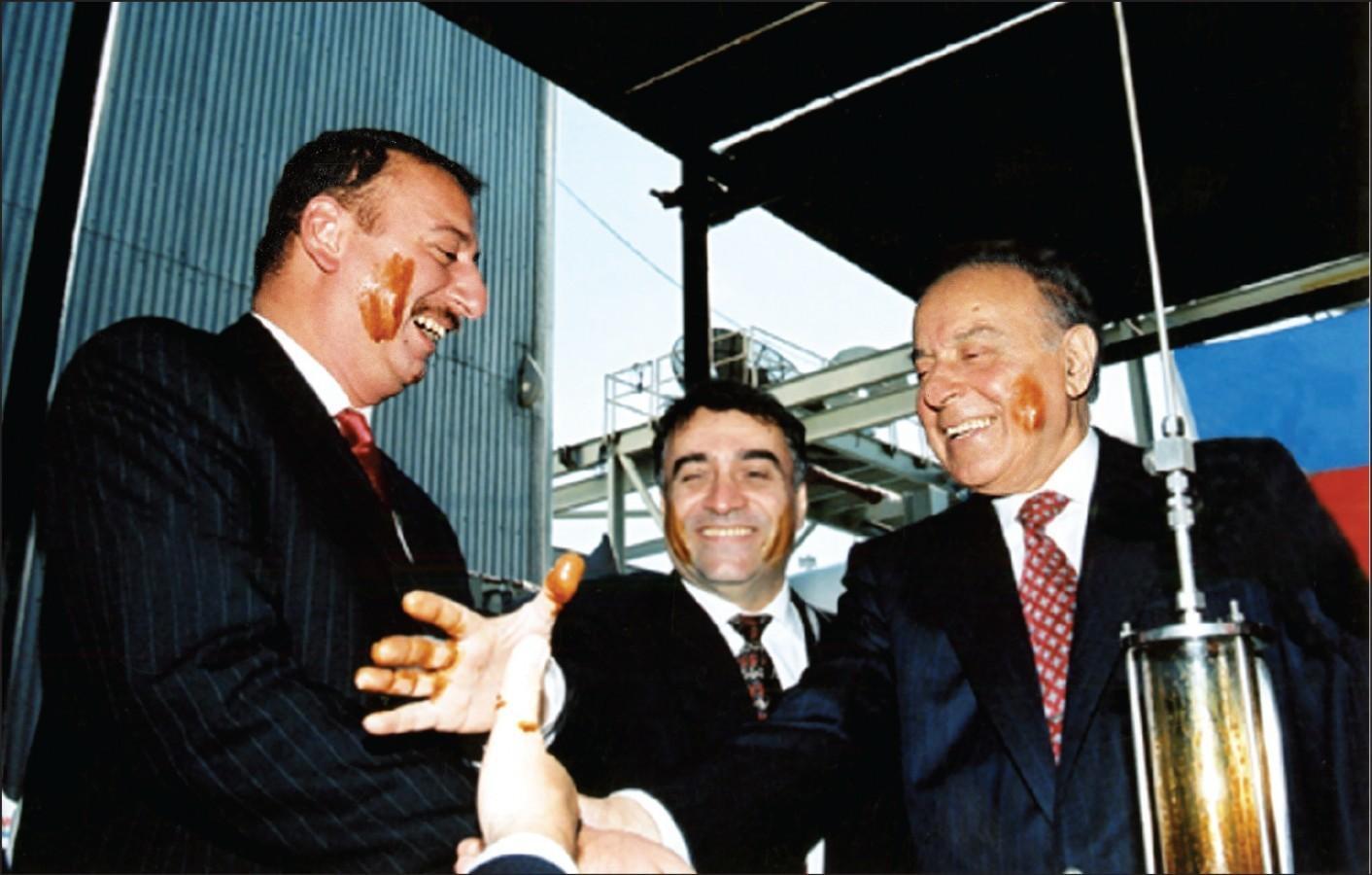 Read more:   Eight people die of suffocation at coal mine in Afghanistan

Heydar Aliyev, giving his consent to be nominated as a candidate at the October 15, 2003, presidential elections, relinquished to run at the elections in connection with health problems. On December 12, the national leader of the Azerbaijani people, President Heydar Aliyev, passed away in Cleveland Hospital in the United States of America. He was buried in the Alley of Honor in Baku on December 15.

Heydar Aliyev was awarded many state orders and medals and elected honorable doctors of universities in different countries. 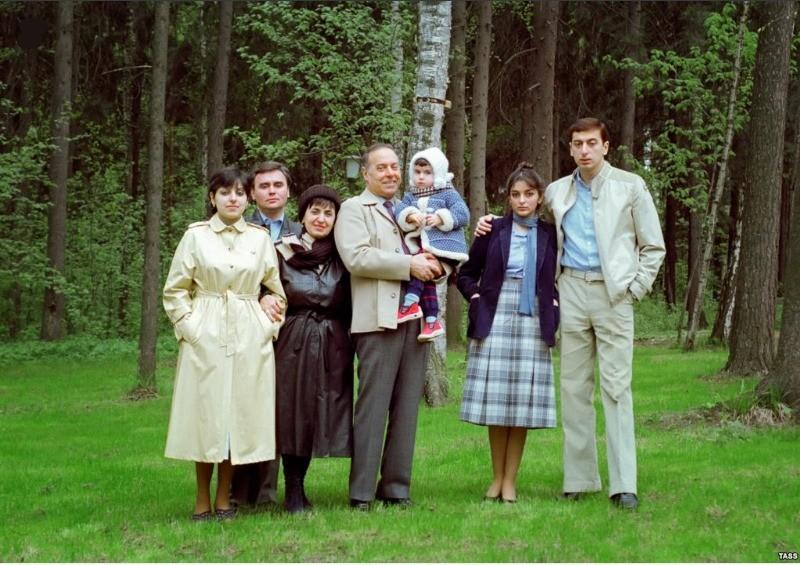 On March 27, 1997, the head of the state of Azerbaijan was awarded in Kyiv the “Yaroslav Mudry” Order, the supreme order of Ukraine.

On October 11, 1998, having garnered at the elections, passed in high activeness of the population, 76,1 percent of the votes, he was re-elected President of the Republic of Azerbaijan.

On April 13, 1999, President Heydar Aliyev was awarded the “Peace Premium of Ataturk” Order, the high order of Turkey.

On January 20, 1999, President of the Republic of Azerbaijan Heydar Aliyev was awarded the rank of the Honorable Professor of Moscow State University.