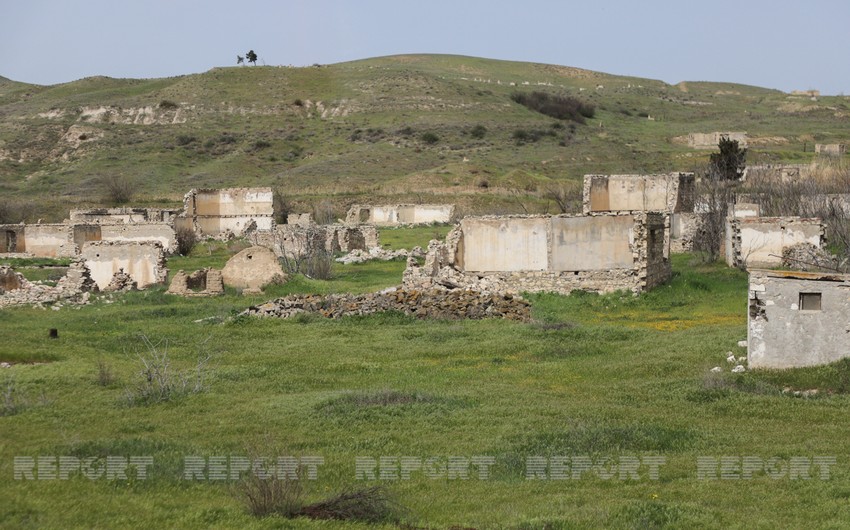 Azerbaijan’s Minister of Culture Anar Karimov called on UNESCO to send a technical mission to the liberated territories of Azerbaijan as soon as possible, Report informs, citing the Ministry of Culture.

On September 29, Karimov spoke at the session dedicated to the topic “Heritage and cultural diversity in times of crisis” within the framework of the ongoing Mondiacult 2022 conference in Mexico City.

In his speech, the minister drew the attention of the event participants to the ethnic and cultural genocide committed by Armenia in the territories of Azerbaijan which were under Armenian occupation for nearly 30 years.

Information was given on the new initiative of Azerbaijan, the global call Peace for the sake of culture, and it was reported that this initiative is an additional dimension of the Baku process, which has been promoted by Azerbaijan since 2008 and promotes intercultural dialogue.