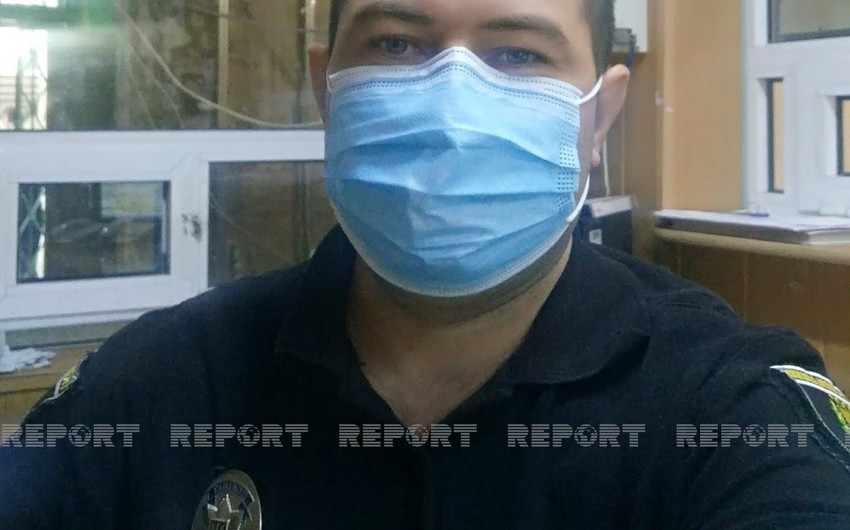 Ukrainian police officer of Azerbaijani origin Ruslan Musayev, who together with his family was believed to be missing in Ukraine, has contacted his relatives, Report informs, citing Musayev’s close ones.

The man did not reveal his whereabouts for security reasons.

Musayev and his family disappeared in Mariupol in March. His relatives were unable to get in touch with him for several months.