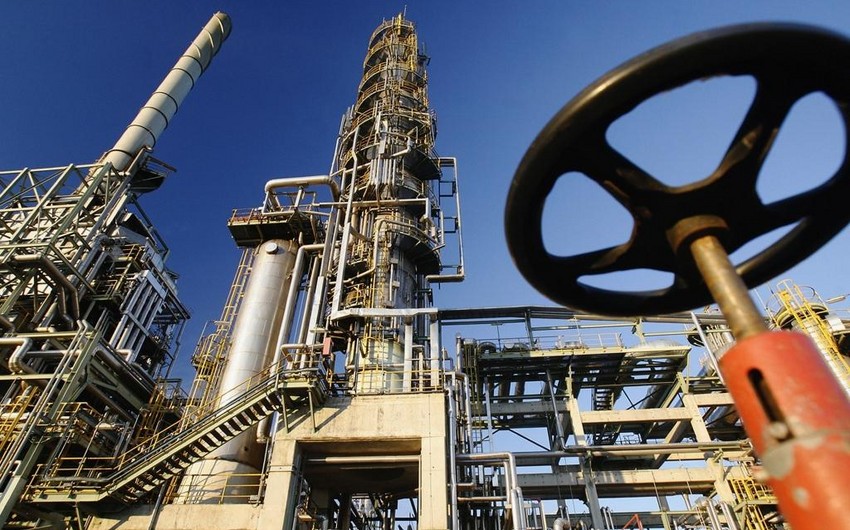 From January through April this year, Ukraine reduced imports of oil and oil crude by 16.2 percent (by 72,740 tons) compared to the same period in 2020 – to 377,380 tons, Report informs referring to the State Customs Service of Ukraine.

The entire volume of oil came from Azerbaijan.

Besides, during the reporting period, Ukraine exported 89,960 tons of oil to Romania for $27.13 million. This volume corresponds to the Azerbaijani resource acquired by the international trader Trafigura from Ukrtransnafta JSC, which the latter bought in the spring of 2020 at a decline in prices for subsequent resale.

It is assumed that in March Trafigura exported Azerbaijani oil purchased from Ukrtransnafta and stored at its facilities to Romania by sea. The customs declaration was closed at the very beginning of April.