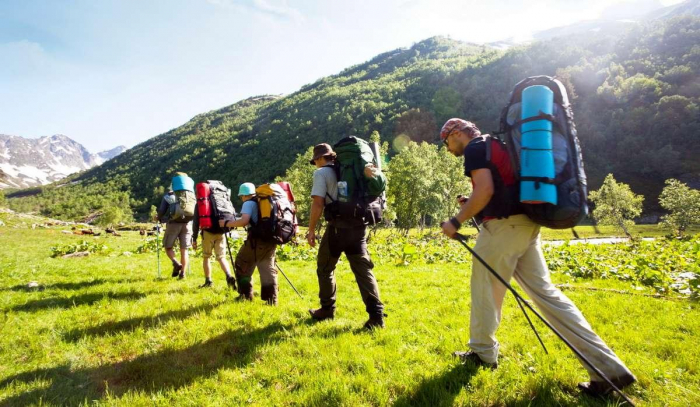 Azerbaijan and Australia plan to expand cooperation in the sphere of tourism, President of the Azerbaijan Chamber of Commerce in Australia Nizami Jafarov told reporters.

He noted that discussion of cooperation issues took place at the beginning of 2019 and various options for the development of tourist ties between the two countries were considered.

“In particular, a small survey was conducted among travel agencies that could be involved in the development of travel packages in both directions,” said Jafarov. He added that relations between Azerbaijan and Australia are developing in all directions, mainly in such areas as agriculture and construction.

Jafarov also noted that in February 2019, a delegation led by Azerbaijani MP Khanlar Fatiyev visited Australia. Jafarov noted that MP Asim Mollazade was also a member of the Azerbaijani delegation.

Cooperation between Azerbaijan and Australia intensified since October 2017, when a delegation of Australian businessmen visited Azerbaijan for the first time As part of the visit, Baku hosted the first Azerbaijani-Australian business forum, which was attended by representatives of 30 Australian companies operating in various sectors of the economy including tourism, finance, investment, real estate, media, extractive industries and other areas.