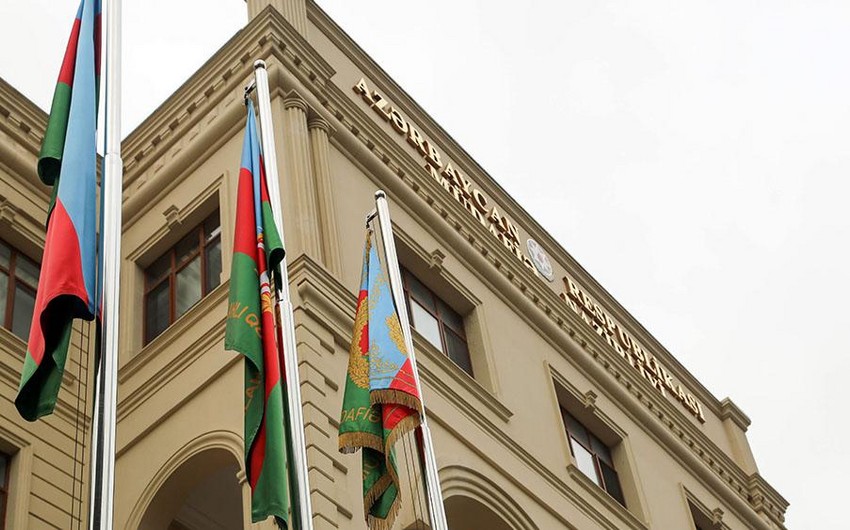 Report informs, citing the Ministry of Defense, that moreover, on November 29, at 18:10, members of an illegal Armenian armed detachment in the territory of Azerbaijan, where the Russian peacekeepers are temporarily deployed, using various caliber weapons subjected to fire the Azerbaijan Army positions stationed in the direction of the Aghdam district.