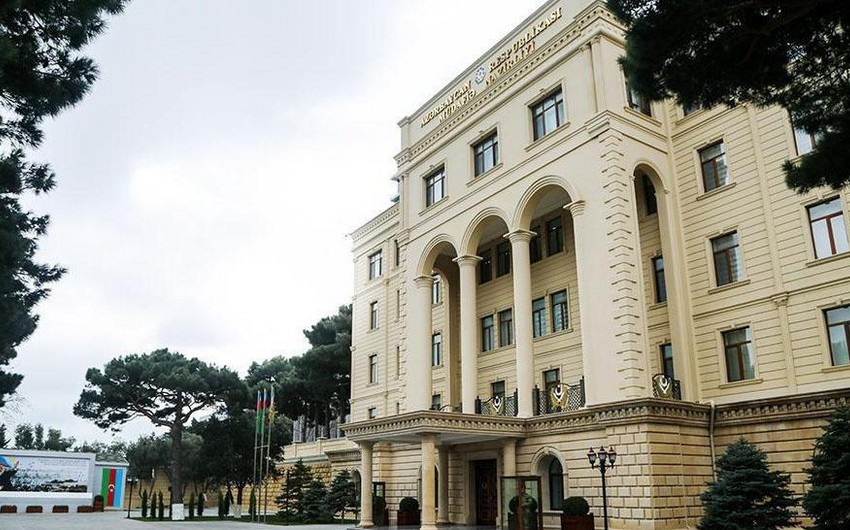 The Armenian armed formations subjected to fire the Azerbaijan Army positions a total of 8 times during the last day, MoD told Report.

7 of these incidents occurred as a result of the periodic fire opened by the use of various caliber weapons from the positions in the direction of the Basarkechar, Chambarak, Tovuzgala,

The other 1 case was recorded as a result of fire opened on the Azerbaijan Army positions stationed in the direction of the Kalbajar region by members of an illegal Armenian armed detachment in the territory of Azerbaijan, where the Russian peacekeepers are temporarily deployed.

There are no losses among the personnel and military equipment of the Azerbaijan Army.

In all cases, adequate retaliatory measures were taken by the Azerbaijan Army Units.

The command of the Russian peacekeeping contingent and the Russian-Turkish Joint Monitoring Center were informed about the armed incident.