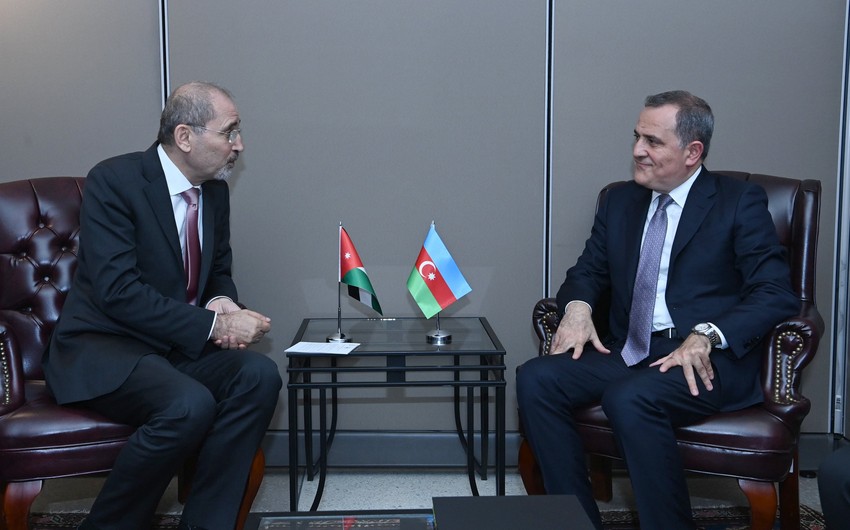 Minister Jeyhun Bayramov expressed gratitude for the support provided by these countries to the territorial integrity and sovereignty of Azerbaijan on international platforms, as well as to Azerbaijan’s initiatives during the country’s chairmanship in the Non-Aligned Movement.

The minister informed his counterparts about the work done by Azerbaijan in the post-conflict period after the 44-day Patriotic War, the initiatives and proposals put forward to promote the peace process. It was emphasized that Armenia’s latest provocations against Azerbaijan are aimed at creating obstacles to the peaceful agenda and slowing down the processes.

The parties discussed various aspects of bilateral relations, in particular, in the field of energy, tourism and trade. The importance of deepening ties in these areas, holding political consultations and building up inter-parliamentary contacts was emphasized.