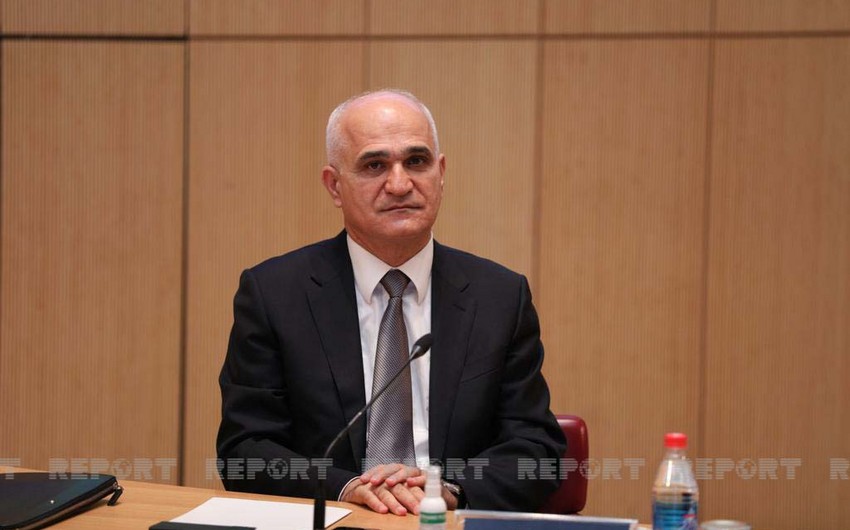 In the near future, good agreements will be signed with Azerbaijan in the field of oil, gas, and development of Caspian oil and gas fields, Iranian Oil Minister Javad Oji said at the meeting with Azerbaijan’s Deputy Prime Minister Shahin Mustafayev, Report informs, citing Tehran News.

According to Oji, initial talks were held in this regard, and expert delegations of the two countries were continuing the negotiations.

The two sides also agreed to cooperate in swapping gas from other countries in the region, including Turkmenistan, to Azerbaijan.

Mustafayev, for his part, told the media that the Republic of Azerbaijan and Iran are friendly and neighbouring countries, and there is a historical connection between the people of the two countries.