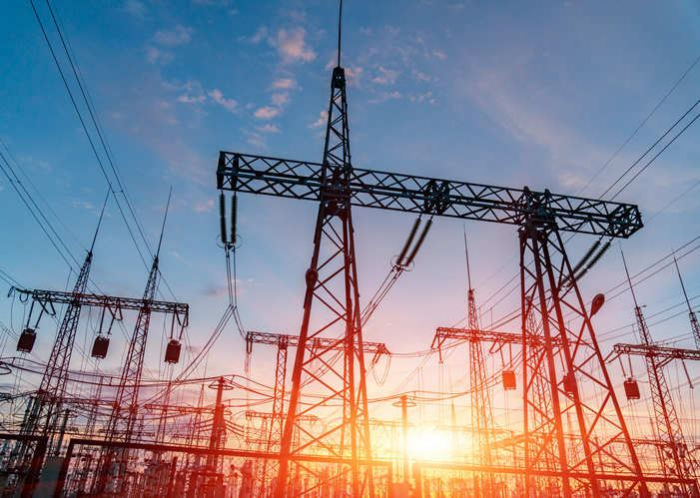 Together with the Trans-Adriatic Gas Pipeline (TAP), the strategic importance of Trans-Anatolian Natural Gas Pipeline (TANAP) and Azerbaijani gas will further increase, Minister of Energy and Natural Resources of Turkey, Fatih Donmez said at an online seminar with the participation of the ministry’s representatives.

Donmez made the remark The Turkish minister stressed in his speech that the unity and brotherhood of the two countries contribute to peace and stability in the region and in the world, and joint energy projects, including TANAP, contribute to the energy security of Turkey and Europe.

According to Donmez, liberal electricity market in Turkey has been successfully applied for many years, a high-quality, competitive system has been created, and the renewable energy sector is developing noticeably.

Fatih Donmez also expressed his readiness to share with Azerbaijan the progressive experience of his country in this direction.

In the course of the seminar, Azerbaijani Energy Minister Parviz Shahbazov noted that cooperation with Turkey is developing along an ascending line in all spheres, including in the energy sector.

“Strategic energy projects implemented by joint efforts of Azerbaijani President Ilham Aliyev and Turkish President Recep Tayyip Erdogan show that our cooperation plays an important role in creation of the energy map of not only the two countries, but the whole world. Turkey’s electricity market, its achievements in the field of renewables and our cooperation in this area will also contribute to the development of our country’s electricity sector based on new relations,” stressed Shahbazov.

Furthermore, the sides also made proposals for a phased transition to a liberal market model in the electric power industry and the preparation of a new draft law containing market principles in this area.

The officials emphasized that the expansion of the use of renewable energy sources is also one of the priorities of the course of the President of Azerbaijan on reforms and diversification of the economy.

To this end, it is planned to bring the share of renewable energy sources in the country’s total investment capacity to 30 percent by 2030.

Pilot projects related to wind and solar power plants with a total capacity of 470 megawatts are already being implemented. At the same time, they talked about the steps taken to move to a liberal market and study international experience in the field of integrating renewable energy sources into the power grid, including Turkey’s experience since 2019.

The preparation of proposals for a gradual transition to a competitive liberal market model in the electric power sector with the study of international best practices and the creation of a legal framework regulating new relations in this area was entrusted to the Ministry of Energy by the decree of the President of Azerbaijan No. 1209 dated May 29, 2019 ‘On accelerating reforms in the energy sector’.

US approves $1.9 trillion stimulation of economy