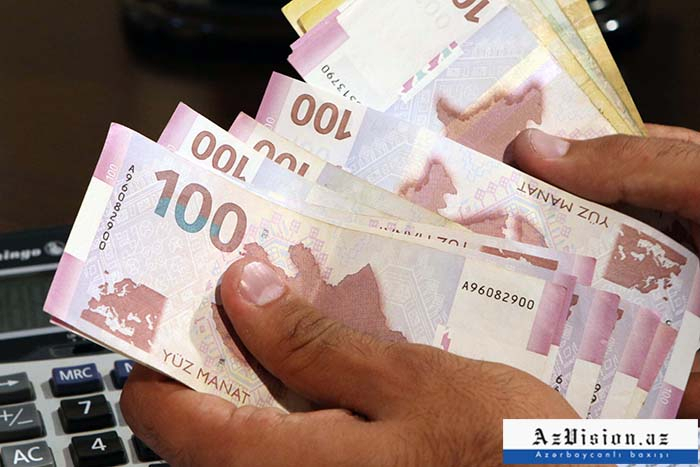 In accordance with the decree of Azerbaijan’s Cabinet of Ministers dated December 23, 2020, on the tightening of the quarantine regime in the country, business entities were again provided financial support, the Ministry of Economy told Trend.

The provision of financial support to entrepreneurs is aimed at reducing their losses, improving their financial situation, and preserving jobs.

Financial support for entrepreneurs was provided in two directions.

“As part of the 4th stage of payment of a certain part of the salary of employees of the coronavirus-affected districts, 39.06 million manat ($22.9 million) was paid to 18,845 taxpayers on the salaries of 174,316 workers. Financial support was provided to taxpayers who received funds under previous programs and did not allow a significant reduction in the number of employees, in the amount of half of the monthly wage fund, based on the number of employees as of December 1, 2021. Moreover, newly registered taxpayers were also able to benefit from state support regarding the payment of part of the salary of employees,” the ministry said.

The corresponding funds have already been transferred to the accounts of taxpayers by the State Treasury Agency under the Ministry of Finance.

In general, over the past period, for the payment of a certain part of the wages of employees of the regions affected by the pandemic, taxpayers received financial support in the amount of over 246 million manat, private (micro) entrepreneurs – over 112.1 million manat ($65.9 million), and in total, 358.2 million manat ($210.7 million), said the ministry.