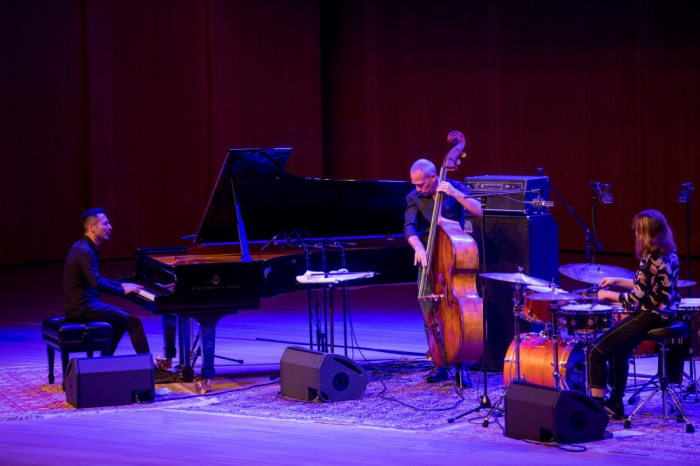 Avishai Cohen trio has performed at the Heydar Aliyev Center.

Israeli-born singer and songwriter Avishai Cohen has been recognized as the most influential figures in the jazz history of the 20th century music. His musical works have gained popularity among jazz lovers.

Azerbaijani Elchin Shirinov has been working closely with Avishai Cohen for the last three years. He joined Avishai Cohen trio and gave a number of spectacular concerts in many countries.