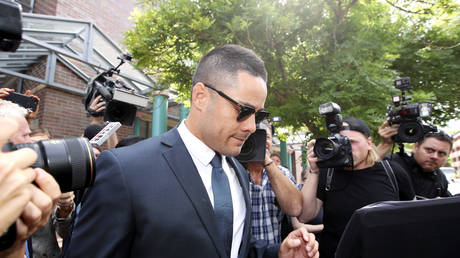 Hayne appearing in court back in 2018. © Getty Images

A woman has detailed allegations of sexual assault against NRL star Jarryd Hayne, telling a New South Wales court that she was left “bleeding everywhere” after an encounter with him two years ago.

The Newcastle District Court heard on Tuesday that Hayne, the former rugby league star who had a brief stint with the San Francisco 49ers in the NFL, inflicted actual bodily harm on a woman after he allegedly removed her jeans and attempted unwanted sexual advances.

Hayne, who is 32, has denied the allegations and claims that the encounter was consensual and that any injuries the woman suffered were accidental.

The woman, 26 at the time of the alleged assault, spoke of how an intoxicated Hayne arrived at her house after the pair had struck up conversation on social media in late September 2018 but told the rugby league player that she wasn’t interested in having sex after learning that he had instructed a taxi to wait outside. 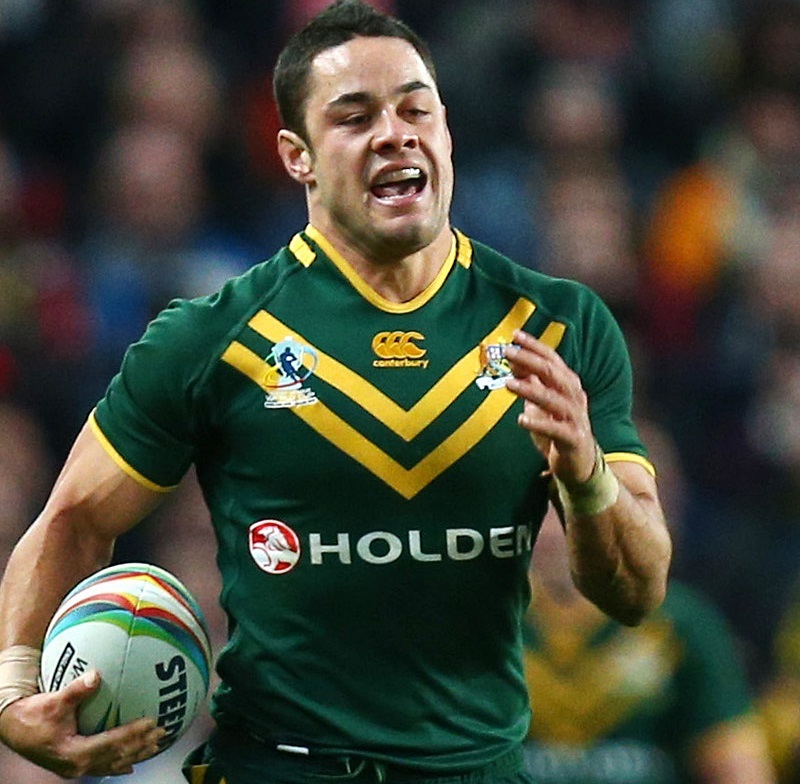 Hayne playing for Australia in 2013. © Reuters

“He pushed my face down and pulled my clothes off and … I’m not sure whether he bit me or cut me or whatever the hell he did but I was saying don’t, no, I don’t want to,” the unnamed woman said.

“Then I was bleeding everywhere,” she added, recalling seeing blood on her legs and on the hands and lip of Hayne. She also sent the him a text message shortly after he left to say that she was, “hurting so much.”

The woman also told the court that she felt it was “weird” and “awkward” when Hayne suggested that the pair sing along to songs from pop star Ed Sheeran on her laptop. After Hayne returned after briefly leaving to speak to the taxi driver, the woman detailed how he pushed her face down on to a bed and removed her jeans before attempting to perform sex acts on her.