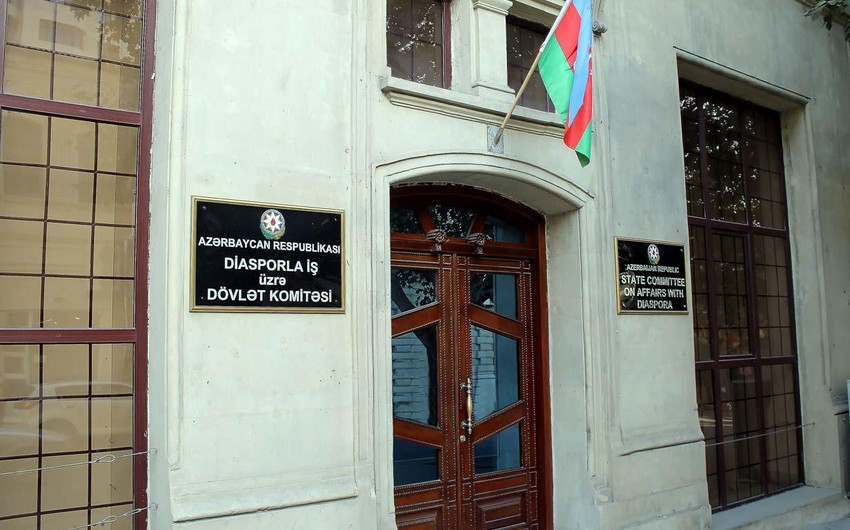 The Azerbaijani community operating in Australia appealed to the country’s foreign minister Penny Wong, the State Committee on Work with Diaspora told Report.

In the letter addressed to the minister signed by Michael Oyta, the head of the Australian Azerbaijani Association (AAA), the undue influence of the Armenian diaspora on the parliament of New South Wales (NSW) was mentioned:

“I am writing to convey our disappointment and condemnation of the recent motion adopted by the New South Wales Liberal Party, which calls on the Federal Australian Government to accept the illegal Armenian occupation of internationally-recognised lands of Azerbaijan. This motion was moved by Bennelong Branch member and the City of Ryde Councillor, Trenton Brown, on August 6, 2022. Notably, Ryde City council is known to contain the largest Armenian diaspora in Australia, who regularly engage Australian politicians in relation to international affairs such as the Nagorno-Karabakh conflict and the events of 1915 in Ottoman Turkey. These movements conflict with and are at odds with the Australian federal position and, ultimately, Australian national interests.

“The Australian and international position on the Nagorno-Karabakh conflict is informed by international laws and modern history, which supports the territorial integrity of nation-states. Armenian political lobbyists promote carefully selected information regarding the Nagorno-Karabakh conflicts to unduly influence politics, serving to ultimately ignore Armenian violations of international law and human rights (e.g., the Armenian army attack on civilian cities such as Ganja, Barda, and more, which were bombed multiple times using banned cluster bombs and missiles in September 2020, killing civilians including children), violation of ceasefire agreements, and their undue claims to the Karabakh region.

“As part of continuing a false and brutal campaign for their false claims of Karabakh, Armenian lobbyists globally continue to unethically communicate false information, one-sided narratives to politicians to gain traction on their inaccurate historical narratives of this region and ultimately land that they are not legally nor rightfully entitled to. Allow me to refer you to United Nations Resolutions 822 (July 30, 1993), 853 (July 29, 1993), 874 (October 14, 1993), and 884 (November 12, 1993), which outline that the Nagorno-Karabakh region belongs to Azerbaijan and the Armenian troops are expected to physically leave and return Azerbaijan’s lands.”

Drawing attention to which forces in the world support the Armenian side, the head of AAA emphasized that it is in the best Australian national interests to follow and act on legal and factual historical information:

“The Australian Azerbaijanian Association Inc (AAA) takes the position that Australian politicians should serve only the interests of the Australian people. One may understand that the region needs peace, and this conflict needs to be diminished rather than inflamed. It is also noteworthy, that it is not in Australia’s best interests to bring international conflict into our peaceful, multicultural and multiethnic country.