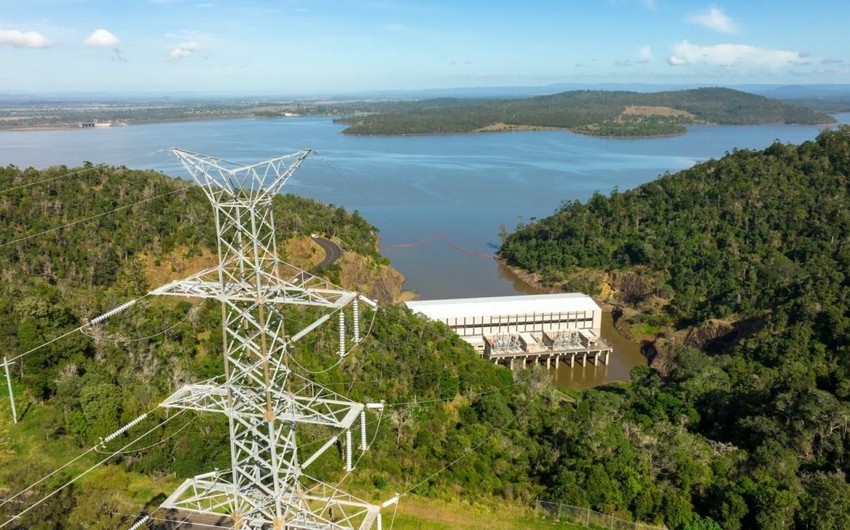 Queensland is planning to build two massive pumped hydro facilities, including one on the state’s midcoast which is set to provide 5 GW of storage – enough to supply half of Queensland’s entire energy needs, Report informs referring to pv magazine.

The 2 GW Borumba Pumped Hydro project near Brisbane has been on the cards for some time and is slated for completion by 2030.

The scale of the bigger facility, called the Pioneer-Burdekin pumped hydro project, has only been revealed today.

Dubbing it the “battery of the north,” Premier Palaszczuk said: “it will be the largest pumped hydro energy storage in the world, with 5 gigawatts of 24-hour storage and the potential for stage 1 to be completed by 2032.”

She said the preferred site for the project is 70 kilometers west of Mackay, north of Gladstone. Palaszczuk emphasised the need for storage in the transition to a renewable energy system. “With climate change there will be more unseasonal rain and other weather events that impact on the reliability of renewables,” she said.