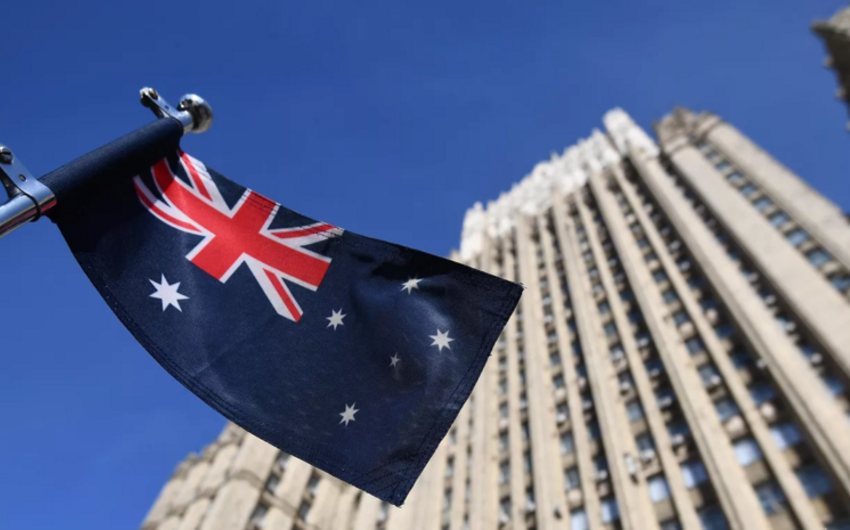 Australia’s National Capital Authority (NCA) has announced that it is terminating a lease agreement with Russia for its embassy in Canberra, Report informs referring to ABC News.

Authorities have ordered the “premium” block of land near parliament house be vacated within 20 days.

In 2011, Moscow was granted approval to build a new embassy complex in the central Canberra location, to replace its ageing compound, however, the project has been beset by delays for years.

“The Russian Federation had purchased the rights to the site with the intention of building a new embassy to replace their existing embassy in the suburb of Griffith,” the NCA said in a statement.

NCA chief executive Sally Barnes said her organisation had decided to invoke its “use it or lose it” policy because of the “limited blocks currently available for diplomatic purposes” in the capital.

“The block is a premium site in central Canberra, close to Lake Burley Griffin and the Australian Parliament House.”

“On-going unfinished works detract from the overall aesthetic, importance and dignity of the area reserved for diplomatic missions and foreign representation in the National Capital.”