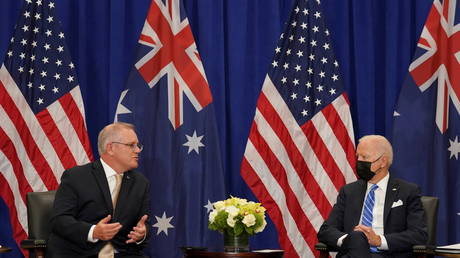 Australian Prime Minister Scott Morrison confirmed that his country would not send government officials to the Winter Olympics in Beijing, China next year, following in the footsteps of the United States.

Morrison said on Wednesday that it would “come as no surprise that Australia will not be sending any official representatives to the forthcoming Winter Games in China,” citing alleged “human rights abuses in Xinjiang and many other issues that Australia has consistently raised.”