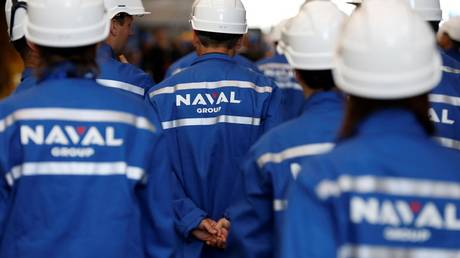 An Australian-EU pact would be beneficial both for Canberra and Brussels in the Indo-Pacific, Trade Minister Dan Tehan has said, as Australia scrambles to make amends with France after ditching a submarine deal.

On Wednesday, Tehan said at a press conference in the Australian capital that a full trade agreement between Canberra and Brussels is “in the best interests of all parties”.

Explaining how the agreement would be beneficial for Brussels, the trade minister remarked that “the EU will use it as a way to strengthen its engagement with the Indo-Pacific because they realize that the region carries the economic weight of the world.” (RT)