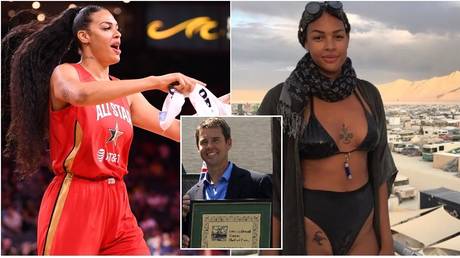 Australian tennis doubles legend Todd Woodbridge has accused Liz Cambage of a misguided approach in her social justice campaign after the basketball star threatened to boycott the Olympics over a photoshoot.

An enraged Cambage took to social media this week to rant at what she claimed was a “whitewashed” promotional campaign by the Australian Olympic Committee (AOC) and clothing supplier Jockey.

“If I’ve said it once I’ve said it a million times. HOW AM I MEANT TO REPRESENT A COUNTRY THAT DOESNT EVEN REPRESENT ME #whitewashedaustralia,” Cambage fumed on Instagram as she shared images of the Olympic and Paralympic athletes selected for the photoshoot. 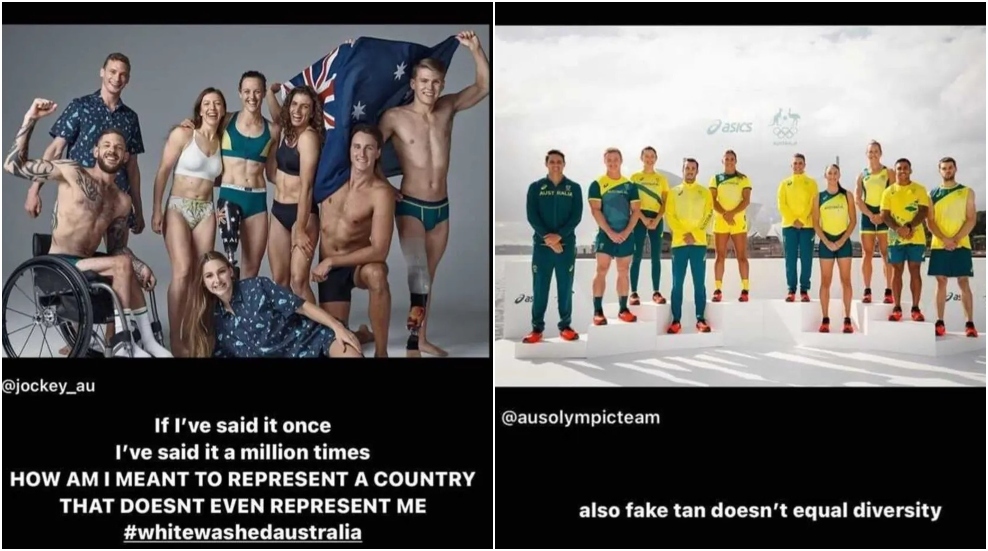 The Las Vegas Aces star caused confusion when she added “fake tan doesn’t equal diversity”, later being forced to clarify that she was not referring to the presence of Indigenous rugby star Maurice Longbottom in one of the images.

However, the threats from two-time Olympian Cambage to boycott this year’s Games in Tokyo were not well-received among some in her homeland.

Speaking on national television, 16-time Grand Slam doubles winner Woodbridge said the basketball player had disrespected those athletes who were in the photos.

“My initial thought was, don’t do it that way,” Woodbridge said on Channel 9’s Sports Sunday.

“Why do it that way? Why do it with the anger and the threats? You cannot threaten to pull out of representing your country, you’ve got the privilege to be there and to do something special.” 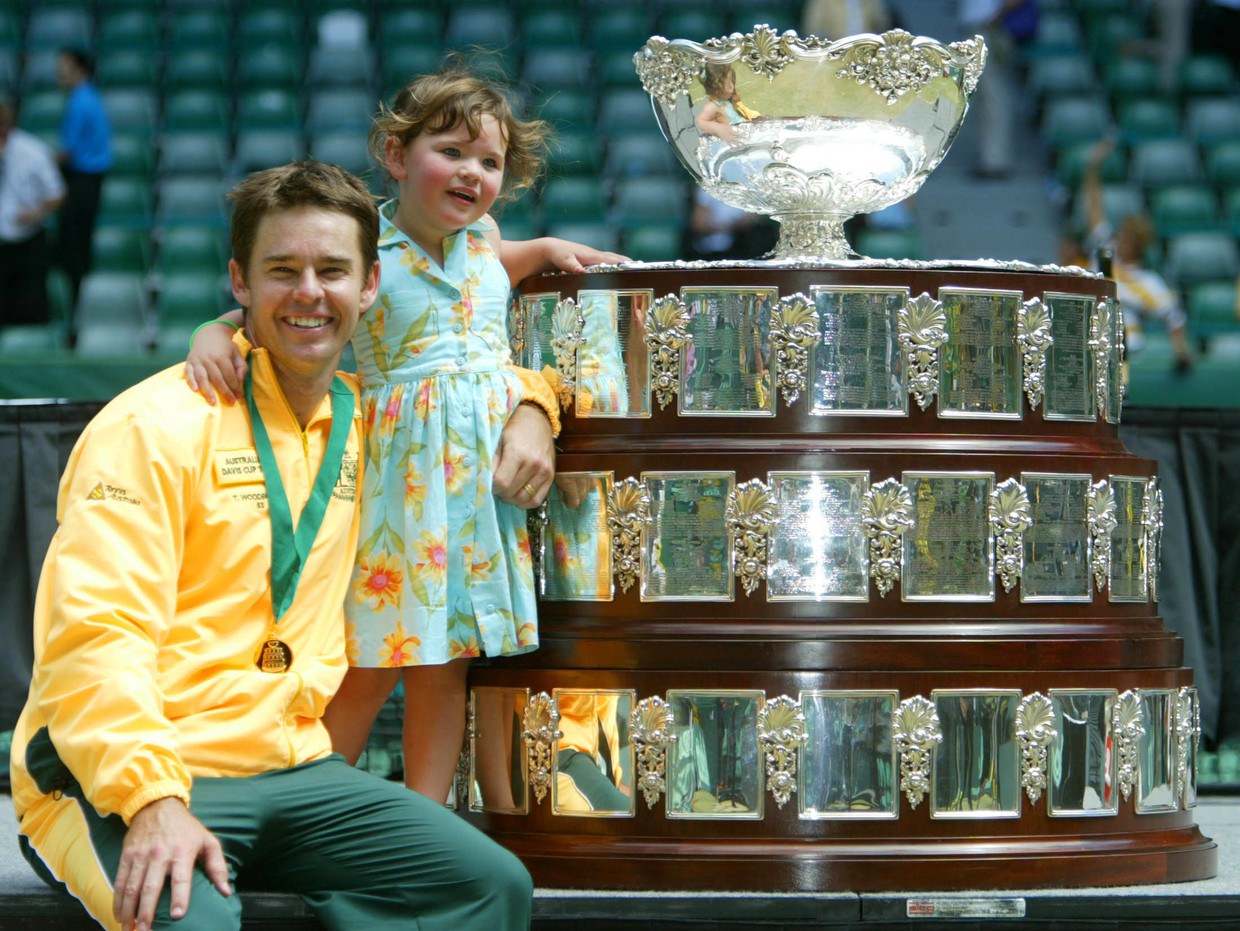 Woodbridge (pictured here in 2003) is a men’s doubles legend. © Reuters

The 50-year-old pointed to Japanese tennis star Naomi Osaka and Australian ace Ash Barty – who has Aboriginal heritage – as being examples to follow.

“If you want to do something like that, why don’t you do it the way Naomi Osaka did it? I mean, she changed the world. She didn’t have to get out there and use language and threaten us all that we’ve done the wrong thing,” Woodbridge said.

“I’d say, good on you for standing up for it but there are ways. We’ve got another great ambassador here in Australia we just spoke about, Ash Barty. She does it the right way. That’s not her style.

“I just believe there was a bit of disrespect for the athletes in the photo, who rightfully deserved to be in that photo.” 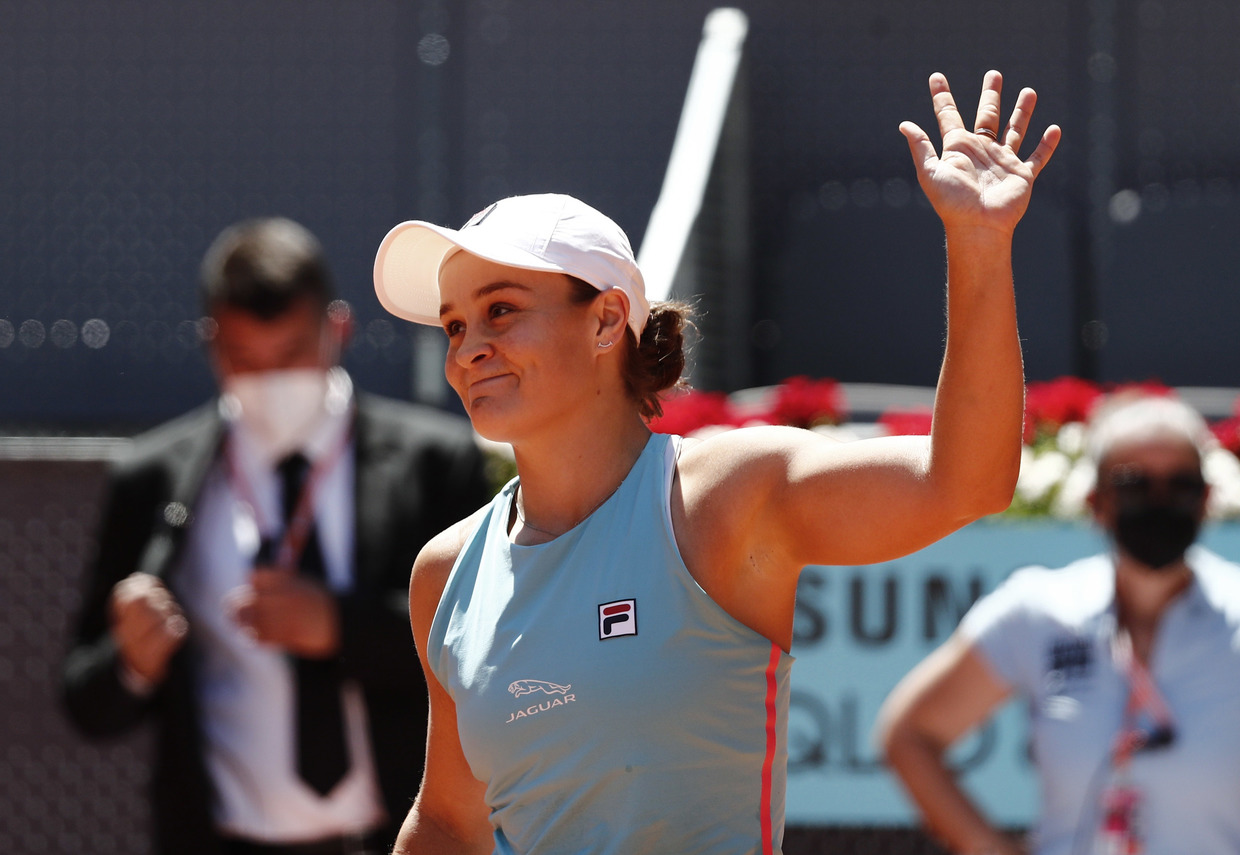 Cambage, 29, has been unrepentant over her outburst, taking to Instagram Stories on Saturday to stick her tongue out with the message: “I DO NOT CARE FOR A WHITE MAN’S OPINION ON RACIAL ISSUES. NEVER HAVE. NEVER WILL.”

She will likely apply the same logic to Woodbridge’s comments, although one group to apparently cow to Cambage is the AOC, who have announced broader representation amid the row.

Changes agreed to the AOC constitution mean at least one Aboriginal and one Torres Straight Islander athlete must be on the organization’s Commission, with the AOC executive selecting individuals itself if no Indigenous athletes have been elected.

Cambage – who was born in London to a Nigerian father and Australian mother – had earlier rejected an apology from the AOC, stating: “Australia, if you have an issue with my words, you are the issue, and you can kiss my black arse.

“And yes I saw the apology. Words don’t mean anything to me. Actions mean something to me. So let me see it.”

Cambage helped Australia to the bronze medal at the London Games in 2012 and is a three-time WNBA All-Star in the US. She also has sidelines as a DJ and lingerie model.