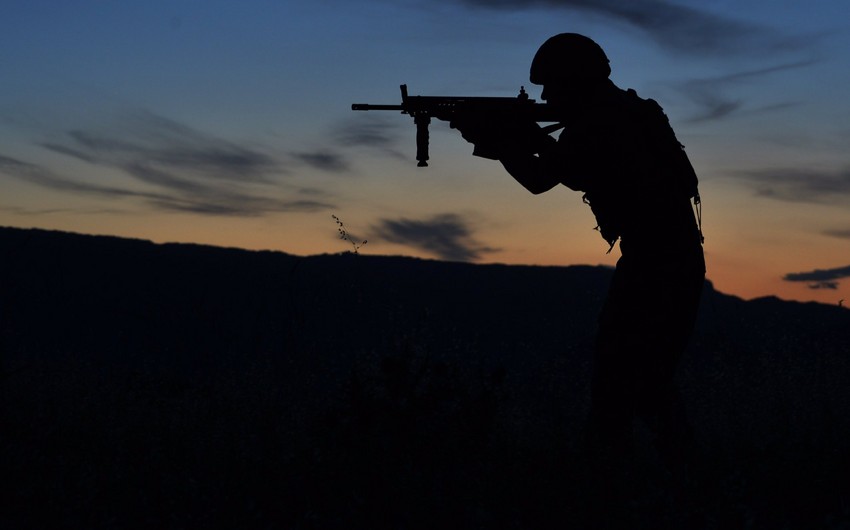 A village guard was killed and another was wounded when a PKK terrorist group opened fire on a military unit in the Pervari district of the Turkish city of Siirt, Report states, citing TRT Haber.

The incident took place at the Değirmentaş military base in the village of Doğan, which is under the control of the Pervari District Gendarmerie Command.