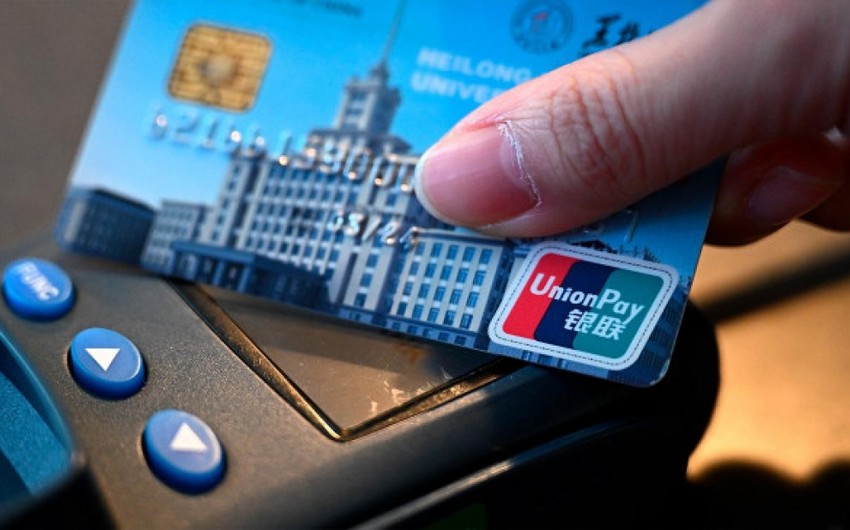 The reason was a sharp increase in demand for cash withdrawals by Russian citizens who arrived in Finland.

According to the company Nokas CMS, which is responsible for maintaining ATMs, the number of such transactions has increased several hundred times, which led to the actual ‘emptying’ of the machines ‘in a matter of hours.’

The amount cashed out from one card could reach tens of thousands of euros. According to the company, it does not have enough financial resources to compensate for such volumes of cash withdrawals.

Nokas CMS Finnish Branch Manager Risto Lepo noted that “the main function of ATMs in Finland is to serve the cash needs of Finns.”