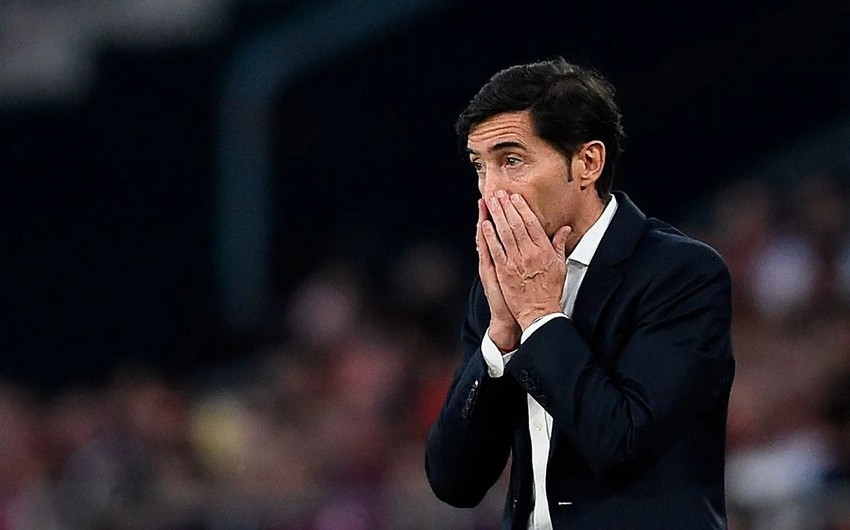 Marcelino García Toral has confirmed he will be leaving his position as Athletic Club head coach once his contract expires at the end of June, Report informs, citing the club’s website.

The 56-year-old made the announcement in an emotional press conference at San Mamés, which was also attended by his coaching staff.