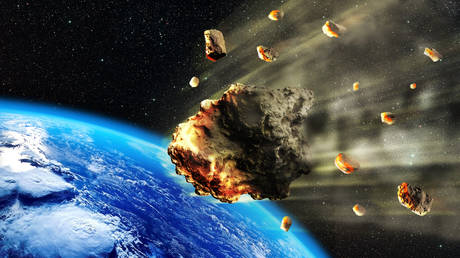 In yet another cosmic barrage of boulders and debris, NASA is warning of at least five close asteroid flybys this week, just days after Japan’s space agency announced it would be extending its asteroid-hunter mission.

Before anyone can breathe a sigh of relief, however, three more Near-Earth Objects are expected to fly past on September 22. 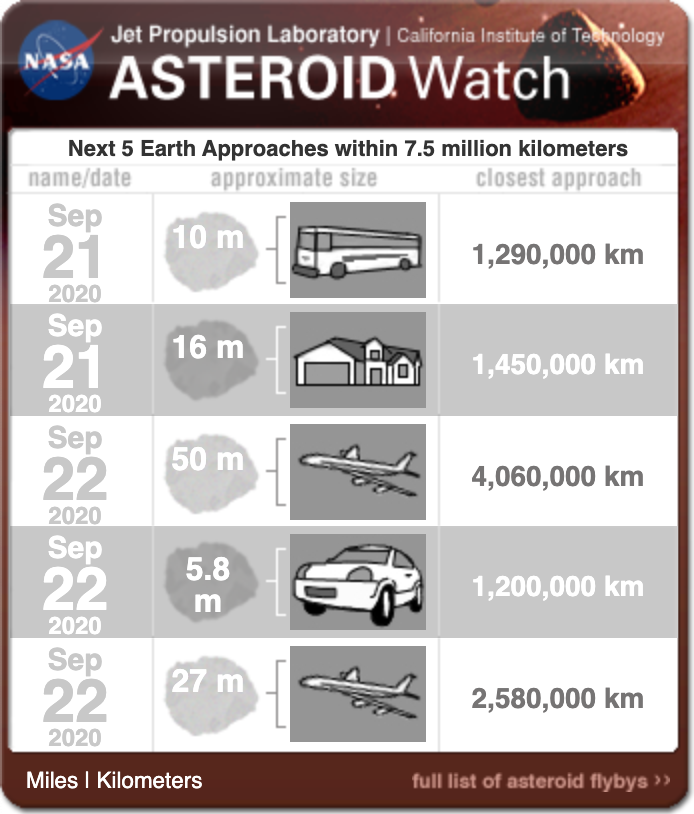 At 50m in diameter, or as tall as the Arc de Triomphe, the largest of the three, named 2020 RD5, will pass the Earth at 61,000 kph at a mercifully safe distance of four million kilometers.

The maker of OxyContin painkillers has reached an $US8.3bn ($NZ12.5bn) settlement and agreed to plead…

By Bart H. Meijer and Luis Felipe Castilleja Europe’s hospital systems are at risk of…