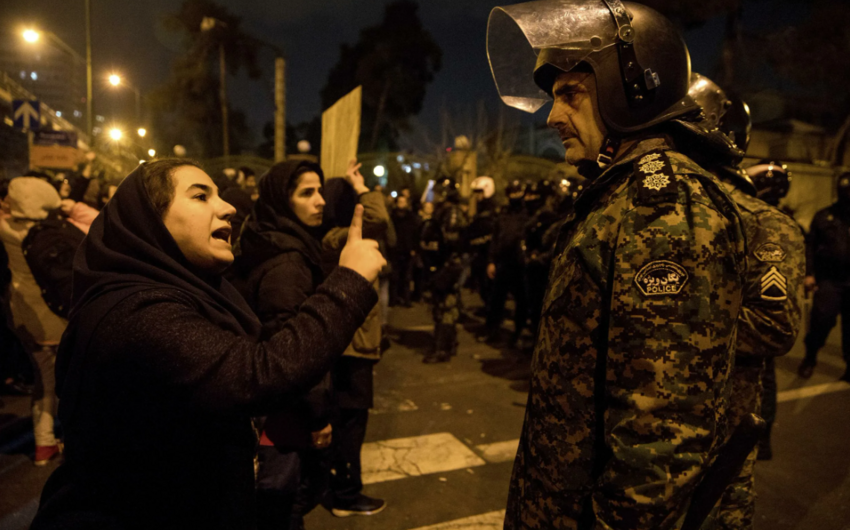 Iranian security forces have killed at least 448 people in a crackdown on protests that began in mid-September, over half in ethnic minority regions, a rights group said on Tuesday, Report informs, citing the foreign press.

Of the 448 people confirmed to have been killed, 60 were children aged under 18, including nine girls, and 29 women, the Norway-based Iran Human Rights (IHR) group said.

It said 16 people were killed by security forces in the past week alone, of whom 12 were slain in areas where protests have been particularly intense.