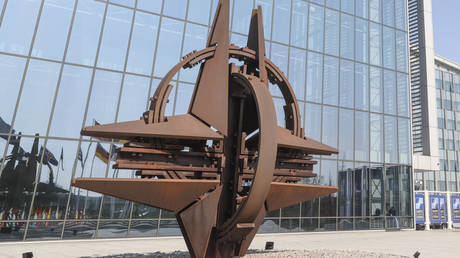 South Korea is planning to set up a mission to NATO headquarters in Europe, the country’s National Security Adviser Kim Sung-han revealed Wednesday. Seoul, a long-time close ally of Washington, is seeking to bolster its cooperation with the US-led bloc in the face of an “unpredictable” international situation, the official explained.

“By establishing a NATO mission in Brussels, Belgium, where NATO is headquartered, we will be able to increase information-sharing and strengthen our networks with NATO members and partner nations,” Kim stated during a news conference.

The new mission is expected to be headed by South Korea’s envoy to Belgium, Yoon Soongu, local media reported, citing unnamed presidential officials. It was not immediately clear whether he would retain his current posts, as the envoy also doubles as the ambassador to the European Union. (RT)