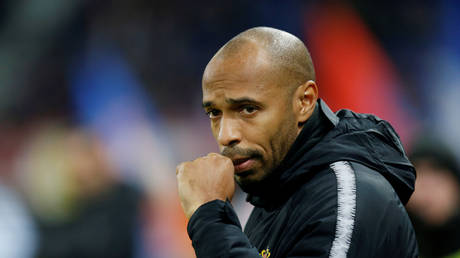 Thierry Henry has walked away from social media. © Reuters

Former France and Arsenal hero Thierry Henry has spoken out after his decision to quit social media, claiming it is not “safe” and that some users are being driven to suicide by others who use platforms as a “weapon.”

The Gunners’ all-time top scorer announced in a damning statement last week that he was leaving social media, writing: “I will be removing myself… until the people in power are able to regulate their platforms with the same vigour and ferocity that they currently do when you infringe copyright.”

The move from the former Barcelona star comes amid demands for more to be done to stop racial abuse being directed at footballers online.

Speaking more about the step to Good Morning Britain, Henry said those behind the abuse must be rooted out.

“We need to find out who those people are… It is a great tool, but I know a little portion of the world is using it as a weapon. I will be back on it when it’s safer,” Henry told hosts Susanna Reid and Ben Shephard.

Thierry Henry tells @susannareid100 and Ben about his decision to quit social media.He is calling for social media sites to be ‘safer’ and that it’s not enough for social media companies to shut down accounts.Thierry says people should be required to enter a form of identity’ pic.twitter.com/fa3oRVf5ZF

“We’re seeing that it’s not a safe place at the minute, people are getting racially abused. For me when you see the statement, it’s very important, I talk also about bullying and harassment that can cause mental issues.

“People commit suicide because of it. It’s very difficult I know to eradicate everything right, but can it be safer? We all know that it is a great tool. It is a great tool that a lot of people are using as a weapon. Why? because they can hide because [of] fake accounts.” 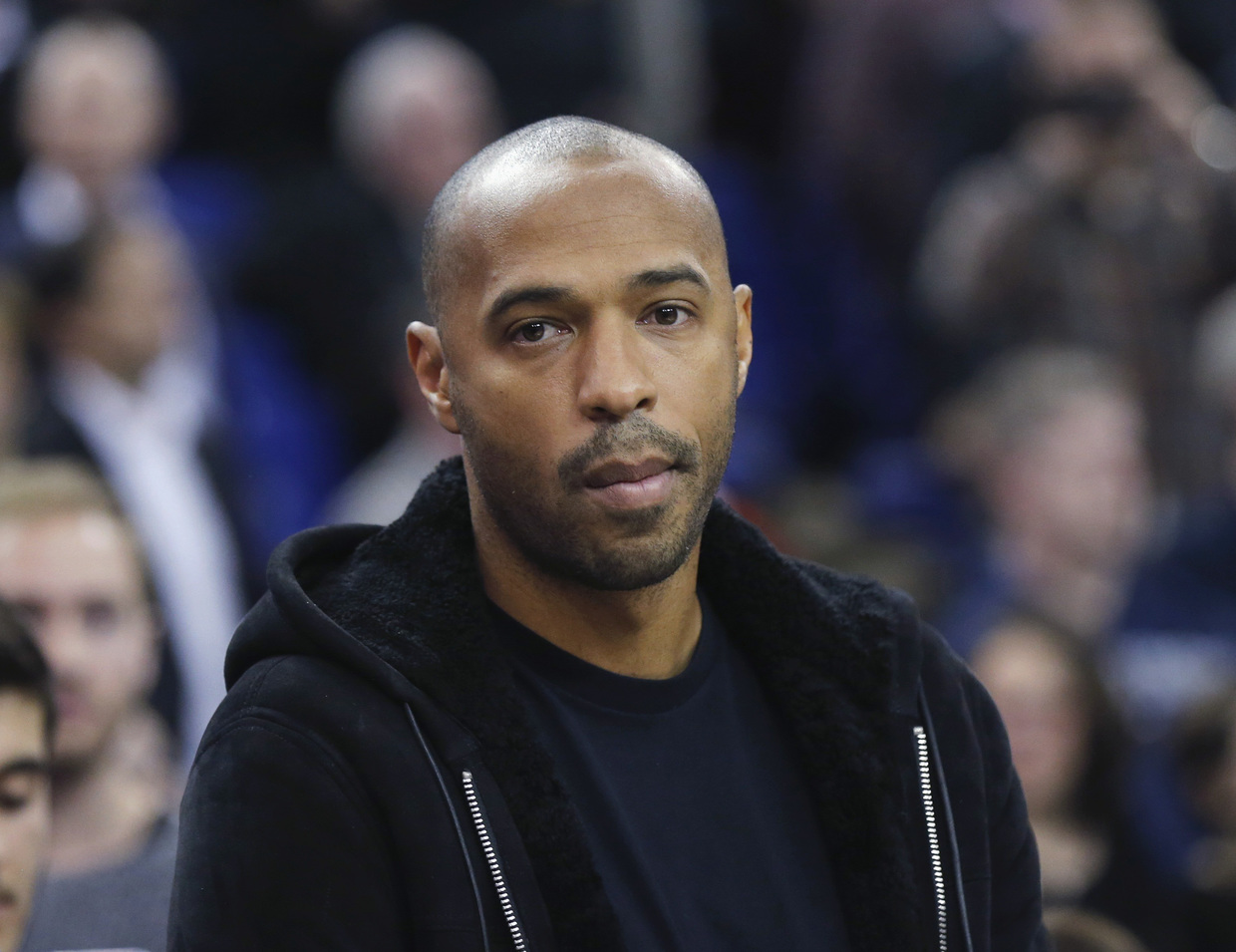 Arsenal icon Henry spoke out on the issue after leaving social media. © Reuters

World Cup winner Henry turned his back on Instagram and Twitter, where he had well over two million followers, and accused platforms of not doing enough to combat racism.

“If you delete the accounts some people can reopen it. New IP address. The only thing you need is an email and a number to get in. Why can it not be an NHS number or your national insurance number or passport?

Read more:   Despite rock bottom relations back home on Earth, Russia & US embrace space partnership for another decade of rocket-sharing

“…You mention responsibility but also accountability, there has to be. Everyone is using the word ‘equality’ at the minute and I truly believe that that’s the case,” added the 43-year-old.

‘Nobody should have to remove themselves because they are afraid of what they are seeing.’@susannareid100 says there needs to be ‘far greater action’ and it’s an ‘appalling indictment’ on social media companies.Watch GMB 👉 https://t.co/6iQ6ebeOEQpic.twitter.com/kY5JSadgE4

High-profile names including Henry’s compatriot Paul Pogba and a host of other Premier League stars have spoken out about racist abuse they have received in recent months, while the English FA has called on platforms to “step up” and do more to tackle problem.

Henry stepped down as head coach of MLS outfit Montreal Impact in February, and has been linked with a potential return to management in England, although a purported move to Championship team Bournemouth didn’t materialize.