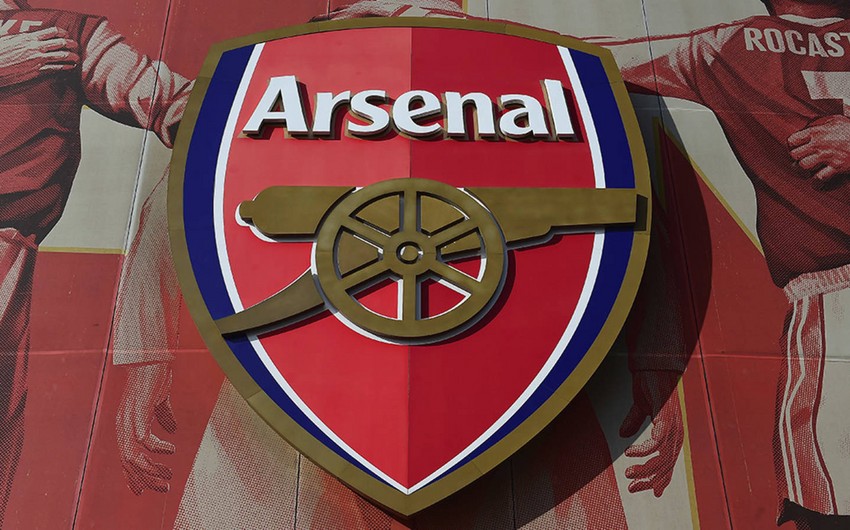 The Gunners announced in a statement on Tuesday night, just 48 hours after revealing they would be one of the 12 founding members of the new League.

A statement released by the Arsenal board on the club’s website said: “The last few days have shown us yet again the depth of feeling our supporters around the world have for this great club and the game we love.

“We needed no reminding of this, but the response from supporters in recent days has given us time for further reflection and deep thought.
“It was never our intention to cause such distress, however when the invitation to join the Super League came while knowing there were no guarantees, we did not want to be left behind to ensure we protected Arsenal and its future.