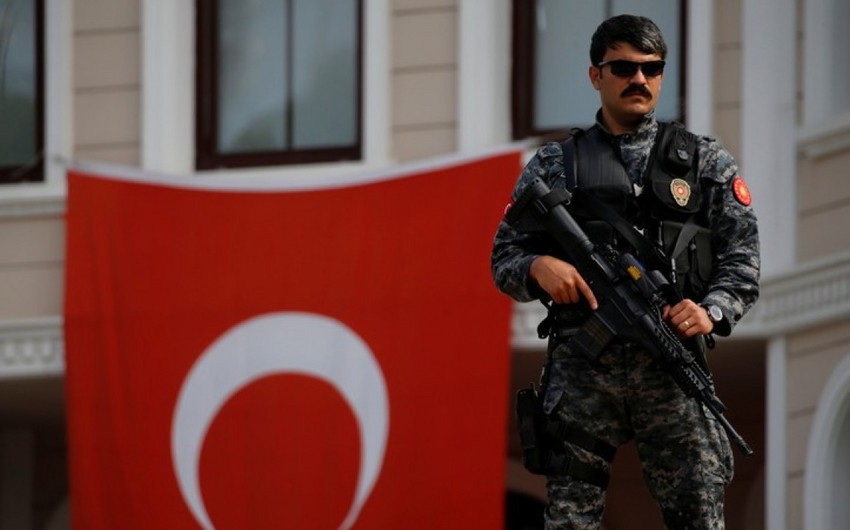 Turkish prosecutors issued arrest warrants Tuesday for 60 suspects over their alleged links to the FETO, the group behind the defeated coup of 2016, Report informs, citing Anadolu Agency.

The Chief Public Prosecutor’s office in Izmir issued warrants for 37 soldiers, including 29 on-duty personnel, as well as 23 military school students who were dismissed after the coup attempt.

Turkish police and gendarmerie teams launched a simultaneous operation in 26 provinces to arrest and detain 60 suspects.