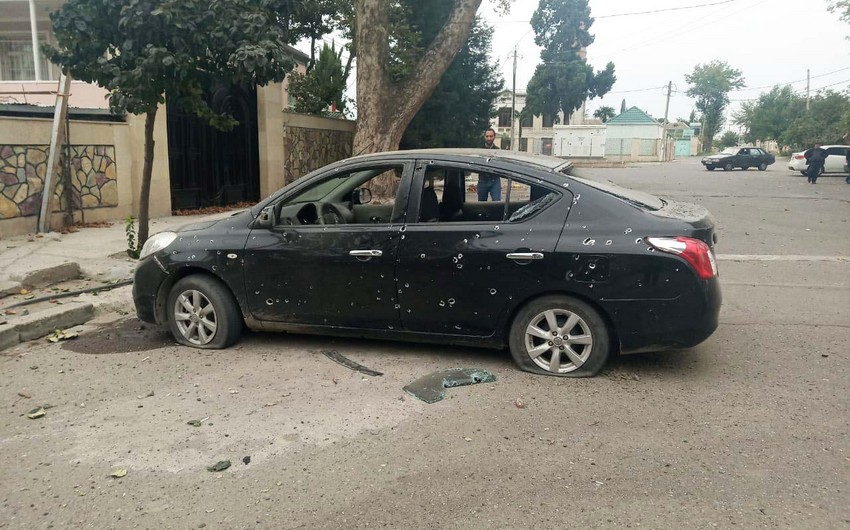 Armenian armed forces have been shelling Tartar city since 08.00 this morning, Report’s correspondent on the frontline said. One of the artillery shells fired by the enemy hit the central street of the district. Houses and cars were damaged, and seven civilians were injured.

Seven civilians, Fuad Ibrahimli, Mahmud Ibrahimov, Ismayil Ismayilli, Shahin Ibrahimov, Muzaffar Aliyev, and Ikhtiyar Sharifov, were wounded. The identity of the other wounded is being clarified.

According to the information, the condition of three of them is serious.