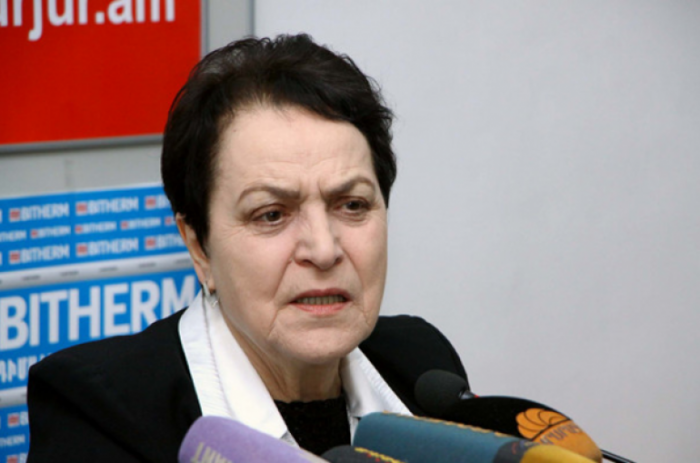 Azerbaijani President Ilham Aliyev set a clear task to return Azerbaijanis who left settlements and houses in Armenia after 1988 and is already sequentially conducting this operation, said  the Executive Director of the organization “Against Judicial Army” in Armenia Larisa Alaverdyan, according to Silkway news.

“Azerbaijanis lived in almost all areas of Armenia,” Larisa Alaverdyan stated adding that she did not see another way, except to come to terms with a reality in which the current geopolitical situation has changed in favour of Baku.

Alaverdyan mentioned the conditions created in the liberated lands while remembering her conversation with the Azerbaijanis who lived in Zangezur, in particular, in the village of Agudi: “The conditions, which Azerbaijanis were waiting for have already been created”.

Alaverdyan also highlighted that the Armenians living in the Karabakh region have no other choice but to accept Azerbaijani citizenship.