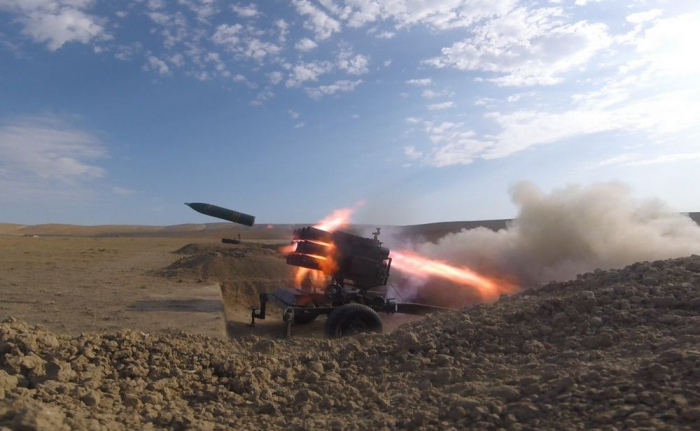 As a result of the shelling of Azerbaijan’s Aghdam district by the Armenian Armed Forces, one civilian was killed and ten civilians were wounded, Mansur Guliyev, head of the department of the territorial administration of the Aghdam executive power, according to Trend.

“As a result of shelling by the Armenian Armed Forces, eight houses were completely destroyed, and 26 houses were greatly damaged,” Guliyev added.

“Some 25 settlements in Aghdam district have been shelled since September 28,” Guliyev added. “Besides the houses, additional buildings were also greatly damaged. Moreover, an artillery shell hit the courtyard of a modular secondary school in Tezekand village of Aghdam district. As a result, the school building was also damaged.”

The head of the department added that the Armenians continue to fire at the Azerbaijani settlements.

Armenian armed forces launched a large-scale military attack on positions of the Azerbaijani army on the front line, using large-caliber weapons, mortars, and artillery on Sept. 27.