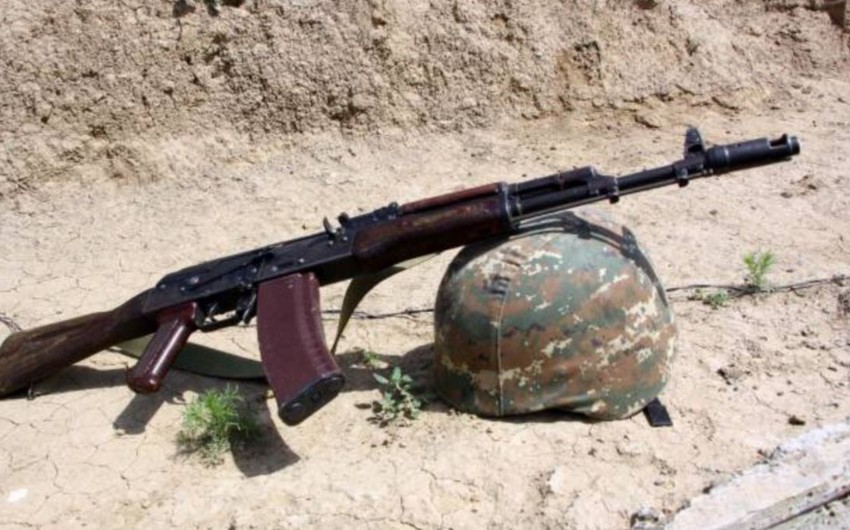 A total of 207 Armenian servicemen of the armed forces were killed, two people went missing, and 293 were injured due to clashes on the border with Azerbaijan, the Security Council of Armenia said, Report informs via Aysor.

On September 19, the Prime Minister of Armenia, Nikol Pashinyan, held the meeting of the Security Council.

The Council accepted the statement. According to the information, due to the large-scale provocation committed by Armenia on the border with Azerbaijan on September 12-13, 207 servicemen of Armenia died, and two people are missing. In addition, 293 people were injured, and 20 soldiers were captured.

On the night of September 12 and the morning of September 13, Armenian armed forces committed a large-scale provocation in the Dashkasan, Kalbajar, Lachin, and Zangilan directions of the Azerbaijan-Armenia state border. The Armed Forces of Azerbaijan have taken adequate retaliatory measures.

Currently, the situation on the border is stable, and the ceasefire is followed.