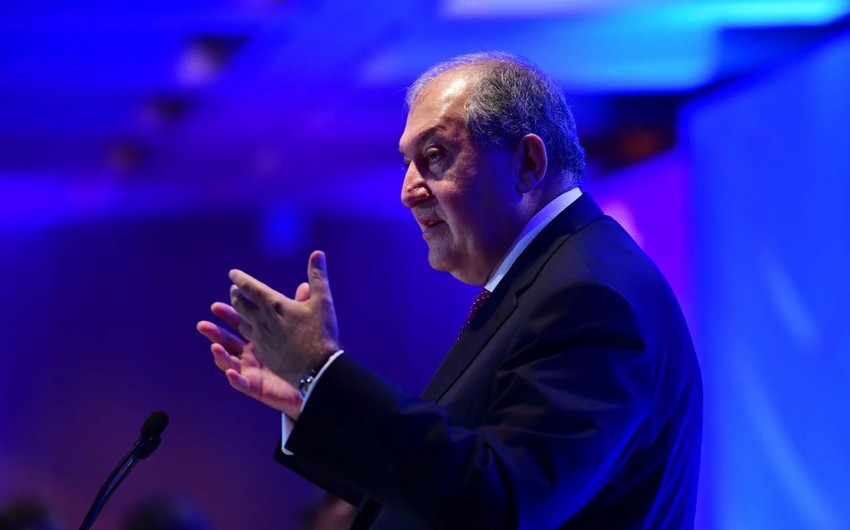 Armenian President Armen Sarkissian, who announced his resignation two days ago, is a citizen of the small Caribbean Federation of St. Kitts and Nevis, Report informs, citing Hetq.am.

In his statement yesterday, Armen Sarkissian noted some reasons for his abrupt departure from the presidency, but they have little to do with his resignation.

The reason for his resignation is just the one: he was a citizen of another country before he became the president.

When the Organized Crime and Corruption Reporting Project (OCCRP) asked President Armen Sarkissian if he was a citizen of another country, he asked for evidence to support the allegation.

The country in question is a small island country in the Caribbean – St. Kitts and Nevis. 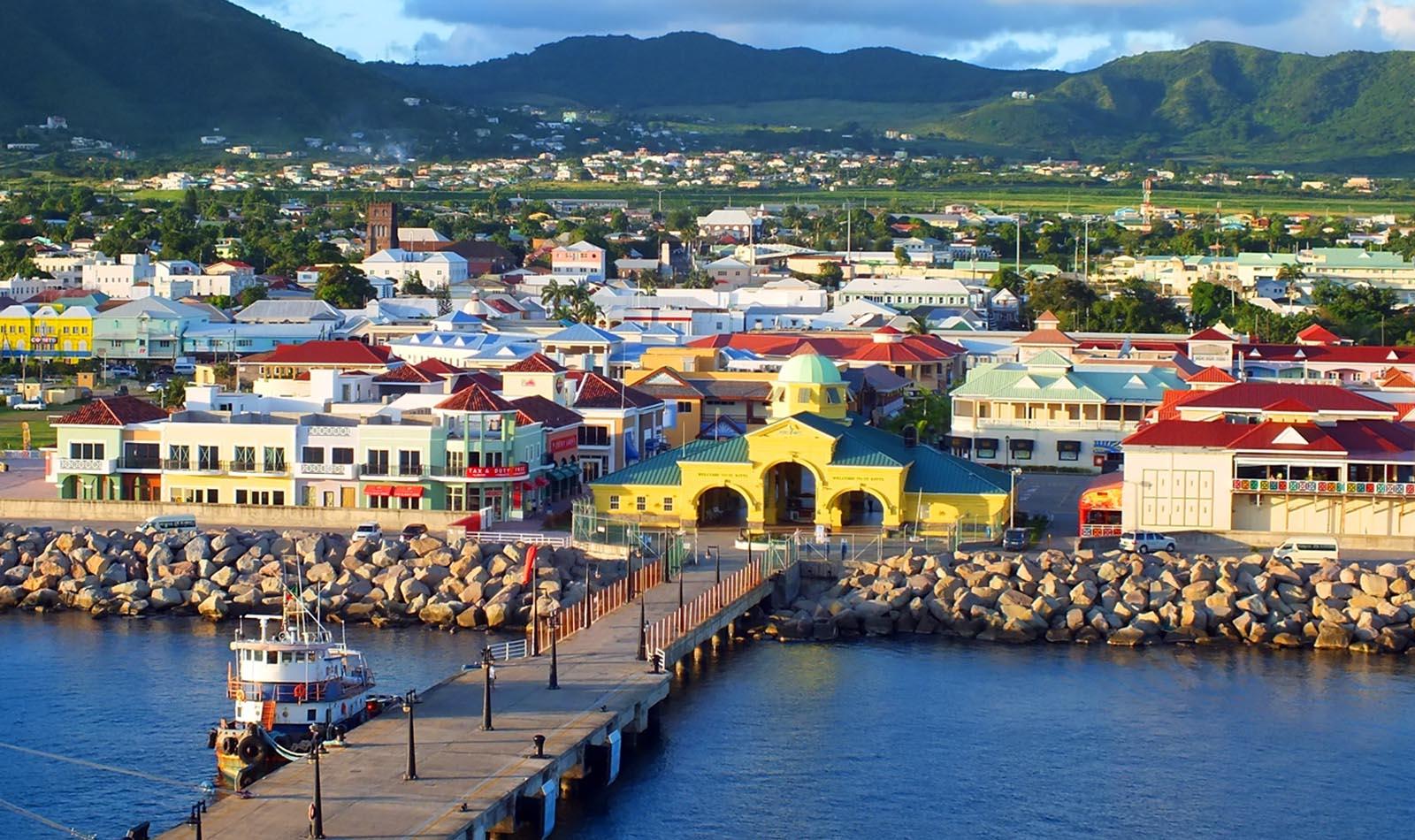 Read more:   Neanderthals may have died out because of infertility, model suggests

Saint Kitts has a program (Citizenship-by-Investment) whereby people can be granted citizenship in return for making investments. Sarkissian claimed that he thus became a citizen without his knowledge. “…the investment was the driving factor. I was not interested in the passport at all,” he told Hetq.

According to Sarkissian, before being appointed Ambassador of Armenia to the United Kingdom in 2013, he instructed his solicitor to return his passport to St. Kitts and Nevis.

In 2017, when he was soon to become president, he discovered that his above-mentioned instruction hadn’t been dealt with. It was revealed the person who was supposed to deal with his request (not his attorney) had died. Later, he wrote a letter to the son of the deceased who worked at the same company, explained the situation, and repeated his request. 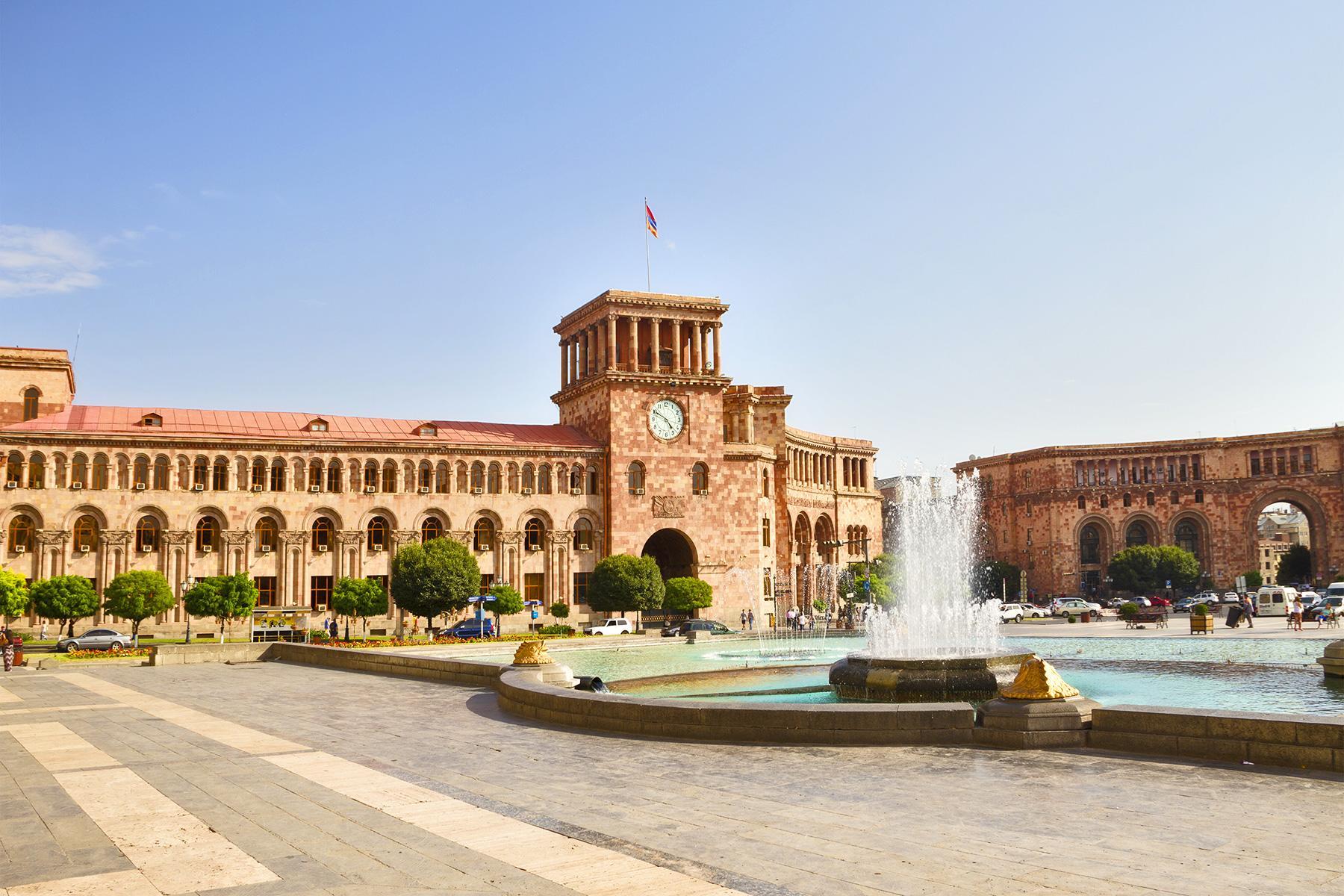 The fact is that Armen Sarkissian started the official process of renouncing his citizenship in St. Kitts and Nevis not long before he was elected president in March 2018.

According to Armenia’s Constitution, he thus wasn’t eligible to be elected president. Hence, all the decrees he signed, including various laws, the appointments of officials, the elections, and even the prime minister’s appointment, are illegal.

No need for mass vaccination against monkeypox – WHO

Meanwhile, the total number of cases in the UK alone has reached 106 Magnified image…