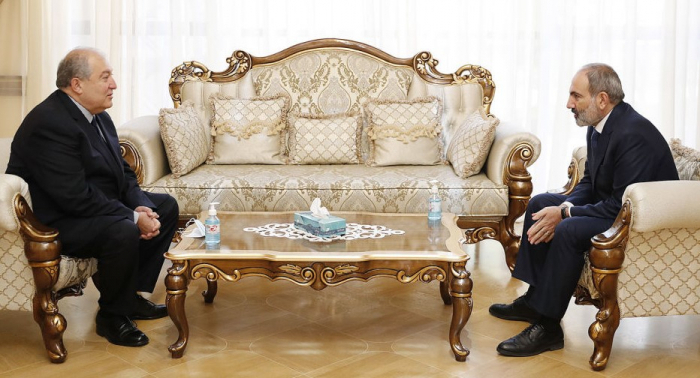 The PM visited the president as the latter is unwell.

Sargsyan and Pashinyan discussed the political situation in the country.

In addition, the press service denied reports that Pashinyan was trying to pressure the President to sign a decree on the resignation of Chief of General Staff Onik Gasparyan.

Oil prices growing after release of statistics from US

Global oil demand is forecast to increase 6.3% this year on the back of better…

The Ministry of Energy of Azerbaijan and the International Finance Corporation (IFC), a member of…