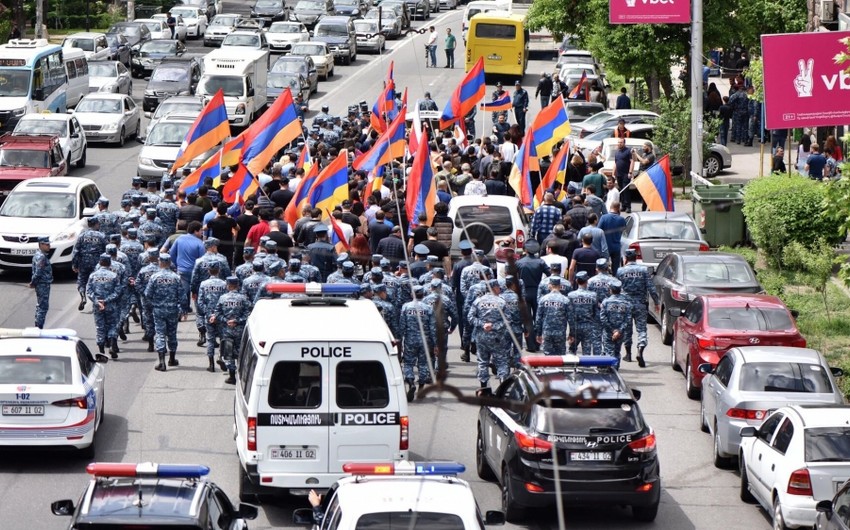 In Yerevan, the opposition’s ‘Resistance’ movement began an action of civil disobedience early in the morning on May 16, Report informs via Sputnik-Armenia.

The actions of disobedience planned for today began with motor races that started from the Ashtarak, Argavand, Artashat, Sevan and Arinberd highways.

The day before, one of the movement leaders said that from 8 am, at least 80-100 groups would also be formed, which would leave their daily activities and take to the streets.