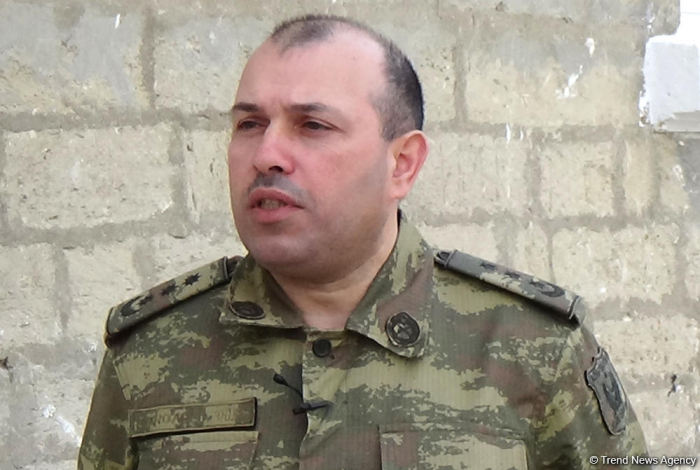 The fighting continues in the direction of Tovuz district on the Azerbaijan-Armenia border, said Vagif Dargahli, spokesperson for Azerbaijan’s Ministry of Defense.

He noted that the Armenian armed forces had to retreat after suffering heavy losses as a result of the retaliatory measures taken by the Azerbaijani Army. The spokesman said the Armenian side continues shelling Azerbaijani residential areas.

Dargahli stressed that the operational situation is under full control of the Azerbaijani Army.