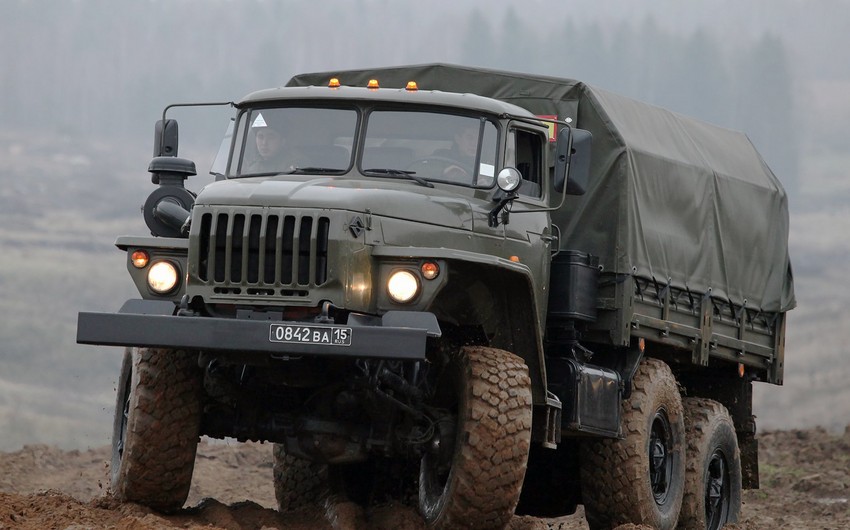 According to the Report’s Western Center collaborator, Azerbaijani Army conducted tactical combat and counter-offensive operations against the provocative attacks of the enemy’s armed forces. Several Armenian servicemen were killed during the battles, and other Armenian soldiers coming to support them threw away military equipment and vehicles and fled.

Besides, Armenians fired on residential areas targeting civilians along the front line with heavy artillery. One of the shells hit space in the village of Tapgaragoyunlu, while the other on the Naftalan-Gashalti-Tapgaragoyunlu highway. As a result,  a VAZ-21011 car belonging to a civilian was reported damaged, with no casualties in the area.