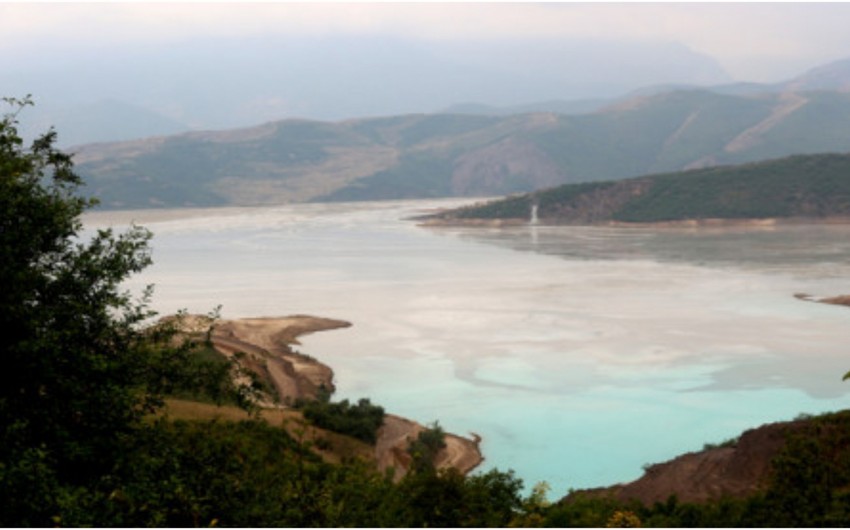 In the West Zangazur region (Armenians call it Syunik), a nearby village was flooded with contaminated water due to an explosion in the waste warehouse of the copper-molybdenum plant, Report informs, citing Zhoghovurd.

Wastewater discharged from the Zangazur copper-molybdenum combine continues to pollute the Okchuchay river (Armenians call it Voghji) and nearby settlements.

According to the newspaper, some time ago, the contaminated water and waste discharged from the Artsvanik Tailings Dump owned by the combine reached not only the tributary of the Khalaj river but even reached the neighboring settlements:

Zhoghovurd said that the Minister of Environment of Armenia Hakop Simidyan is not concerned about this issue.